Skip to content
It was World Mental Health Day two days ago. Many people were posting about self care, so perhaps I thought that I should also go with the flow.  I’m absolutely fit mentally. But the fact is that the mental health is definitely not secluded to people who are depressed or ill. It can be extended to those who are feeling bad or are sad about anything.

What’s Going Over My Mind?

From Delhi, I came to Dehradun so as to be destined to face so many chaos; though I was fortunate enough to envision some hilarious moments as well, such as, when people were staring at me, gazing at me or withdrawing their eyes while keeping their attention still at me.
I was on my seventh sky of imagination last year when it came to think of college life. I expected some sort of professionalism, which is excessively missing and personality development, even the existing is on the verge of extinction.
I found the curriculum lacking any sort of innovation. It’s still just a culture cram and retch on the answer sheet.

What I Realized About Our Schooling Education System?

I indeed took it as a souvenir of self actualization. Everyone around me was just joking for twelve years. Right from the first standard, we were asked to memorize our chapters and write them in our exams. We were supposed to be really blessed and happy, if we got good marks. When we got good marks, it was a sort of momentary bliss. After which, there was a trap of cramming for the next class. In tenth standard, entire year, we had no spare time for our creativity. I’m still a sort of exception, because I participated in two skits. Blogging was just in beginning stage then. I’ve never given academics that value to be stressed, though I was enough meritorious.

The way our elders bragged about being meritorious in tenth’s academics, I didn’t find it real. After I got my 10 CGPA, I soon realized that within a week, my family were fed up of praising me. Within a month, friends and relatives had to stop. By the next month, no one in school talked about that batch’s student’s academics. Hence, from the next month, we were supposed to start preparing for another rat race, i.e, eleventh standard examinations. By then, I was sure, that the certificate was just a piece of paper which would just give a momentary smile, whenever it is looked upon.
Now, it holds no value except being an identity proof and that it got me a scholarship of 10k which wasn’t enough to pay even one quarter of school fees.

5 Things Which Are Troubling My Mind And How I’m Overcoming Them.

1. My Vocabulary is declining

Once, when I was in eleventh standard (commerce), a friend of mine who was in science class and had our tenth standard English teacher as their present one told me that she said while teaching to them that “Shiv Sangal is an alive dictionary as he has the best vocabulary I’ve ever seen.”
But Alas! Look at me now, I’m using merely prosaic words in my compositions. A significant part of my vocabulary is passive, worse than I expect.
I’m learning Sanskrit these days to get back on the track. Click to read this article to know more.

2. My Reading Speed is declining

Another of my English Teachers said that “Shiv has the fastest reading speed in the class.” because at that time I could read a 200 paged book in one sitting, classic texts being an exception. But, on the first month of my entry to the college life, I found that I couldn’t read more than 50-100 pages in a day.
I’ve recently started to get back to my reading habit. You can buy my favorite reads by clicking here.

Many a times, I feel sleepy while studying or my mind seems to wander elsewhere. I don’t know the reason why as I don’t have any distractions around.

Home sickness is always present somewhere in my mind. Sometimes, my life has become quite monotonous as I’m just left to go from college to hostel and from hostel to college. Earlier, I used to have creative ideas, but now they’re hard to come by.

I didn’t expect this whim to follow me to the college as well, but it did. What is expected in exams is length. If you write the same matter in a context of less words, you won’t be awarded what is your right, i.e, marks. This has nothing to do with education. This is unprofessional. This kind of education system makes it hard to create great personalities.
To learn new things, students opt for other sources and learn negative things as well.
These days, I find every student cheating in exams.
I find every other student using abusive language full of curses. No one offends. Web series are full of curses. No one is offended. Viners and meme-makers are covered even by decent media agencies. Decent people who post decent content find no one interested in them, they’re starved of the praise they deserve. 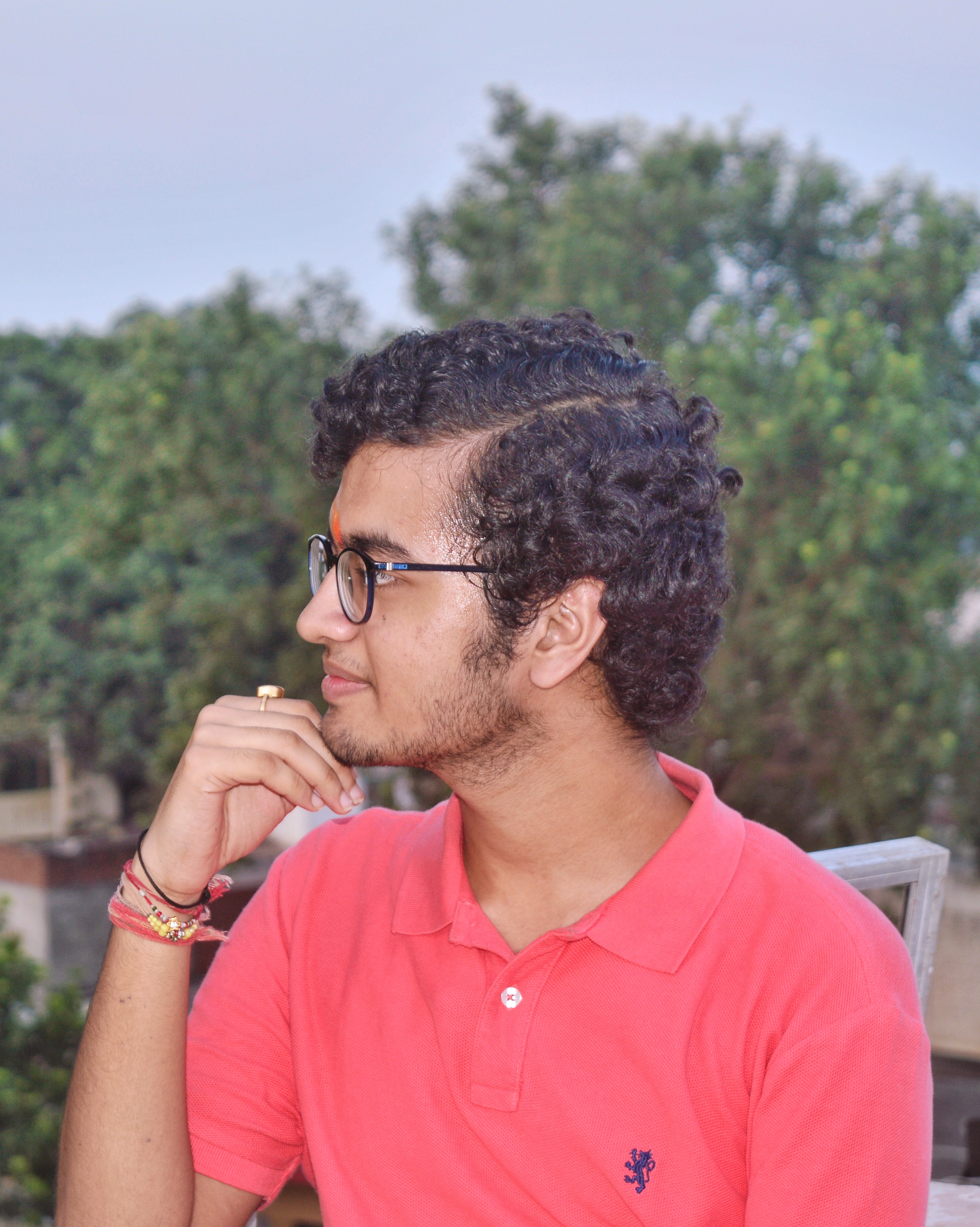