Skip to content
It was Sunday yesterday, but still it was not as boring as other days. I and my two hostel mates Vibhu and Shuvadip had a plan to visit the serene Tapkeshwar Mahadev.

If you start from Clement Town, you’ll have to change two buses. The journey takes approx an hour.
One tip– Please don’t play music in a high volume while travelling in any public transport. It’s really an anti-social habit. You can use earphones or just play at a low volume. I literally don’t like such people.

The scenes we envisioned en route showed us two aspects of Dehradun. One as a capital city; which is usually accompanied with a lot of hustle-bustle. It is quite crowded. The other part is more fascinating than the first one, i.e, the hills and the forests. That’s the reality of Dehradun.

Eyes feel so relaxed after seeing the greenery around.

When we reached our destination we had to walk for around 1-2 kms. The air was so fresh and cool that we were feeling really energetic. 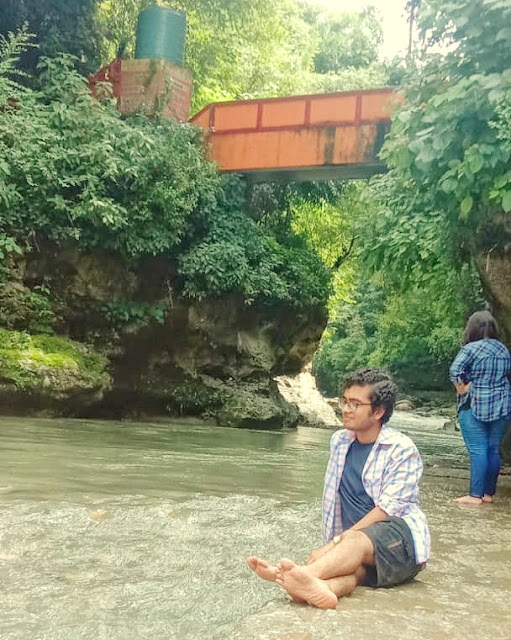 Now, let me tell about Tapkeshwar Mahadev. It is situated in Dehradun (outskirts of the mainstream city). 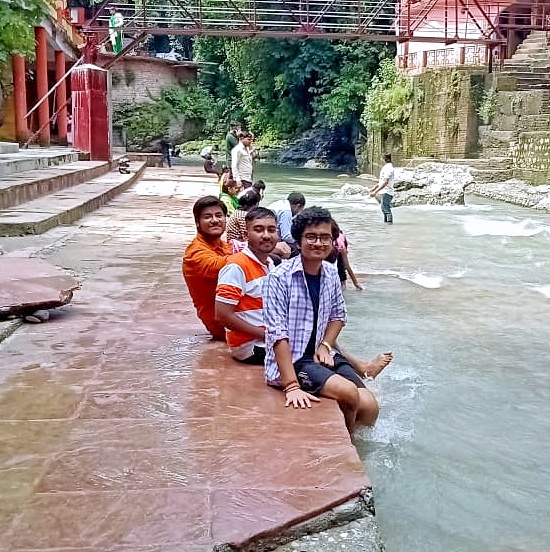 Here, there is a naturally appeared shivlinga inside a cave. The rocks above the shivlinga constantly drench it from the water droplets which they source from any of the hilly brooks.
There are also Santoshi Mata temple and Hanuman ji temple which you can also visit.
There’s a river the water of which is so clear that the rocks beneath are clearly visible.
After having the darshans, I was really fascinated with the colorful stones in the river that I rushed to pick them up. As soon as I jumped on the middle of the river, my legs stretched and soon I realised that my shorts were torn as well.
I quickly draped the shirt I was wearing around my waist. I really wonder that whatever happens is for good only. Just in the beginning of that morning, I was thinking if I should wear the shirt over my t-shirt or would it look odd. But look I wore the shirt over my t-shirt and was thus able to save my dignity standing on the threshold. 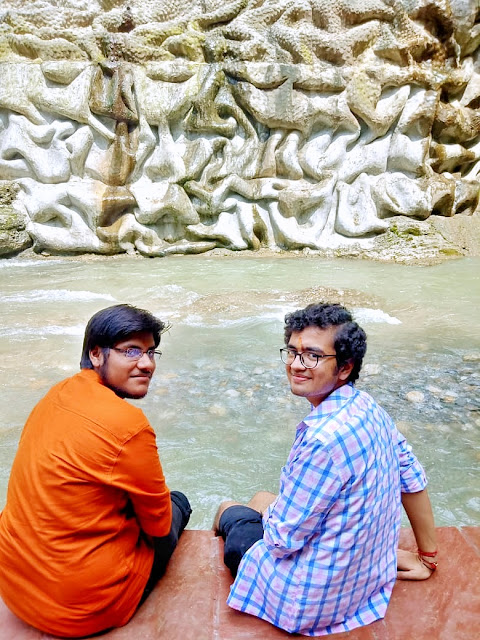 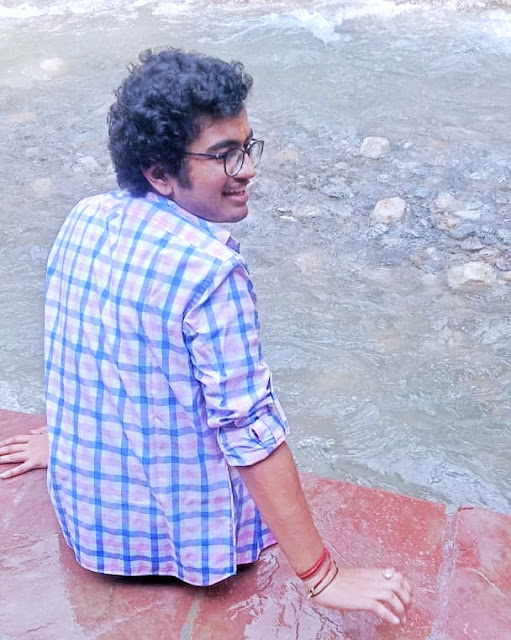 P.S. Pardon for the image quality, as the pictures were exchanged via Whatsapp.