Skip to content
In my entire school-life, I’ve always had a record of visiting the school canteen the least. I mean, I often passed from that area and sometimes I fetched tea for teachers with their money, when they needed help; but if I ever went there to consume something myself, it has happened just three times. In that too, twice, was my feast on a juniors birthday. In conclusion, I can say that I purchased from the school canteen just once which was nine years back when while playing on the swings, my tiffin box full of vermicelli opened and slipped from my hands.
Though, you must also pardon me for the numerous times, as an ex-friend and classmate (I’m no longer in touch with him. We used to fight with each other heavily.) bought lot of junk food from the canteen; be it macroni pasta, pastries, pao bhaji etc. Sorry for not mentioning the name, I respect everyone’s privacy.
In twelfth class, there were only five or six students who brought their lunchboxes to school and luckily, I was one among them. 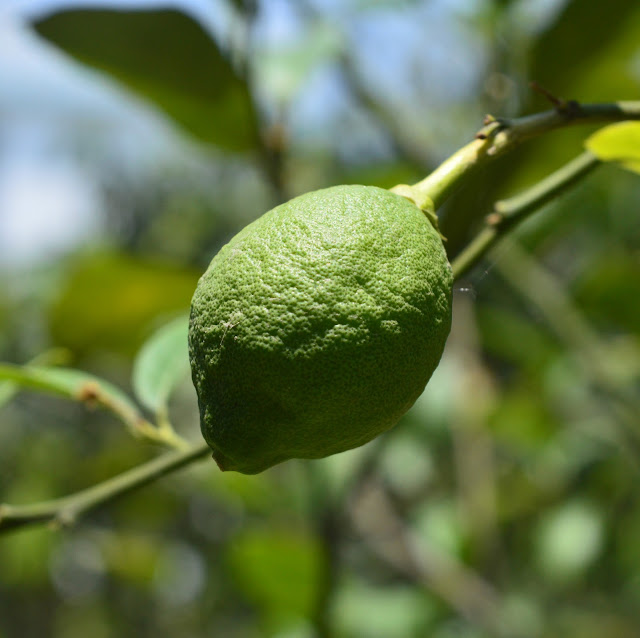 Why I Purchased From School Canteen Only Once?

This is really ironic to note that in school textbooks, it is taught that junk food is injurious to health.
But how many times is the statement implied? Many school authorities themselves contradict this by providing junk food in their canteens.
School canteens are a business models in themselves. Just by selling the soft drinks from the bottle in the plastic glasses our school canteen earned 200% profit.
If I must just talk about patties, just imagine how stale it is. At least two or three days, there is no upper limit. Now imagine the number of hands they pass through. First the servants/bakers bringing them out. Another set of people loading them on the lorry . Lorrymen transferring them from place to place. Sellers giving them to customers. Patties are a storehouse of contamination.
Though junk food is sizzling and tempting, it is just for tongue, as it doesn’t do the stomach any good.
So I have some ideas in mind that can really revolutionize the age old menus of the school canteens.

Some Ideas Which Can Be Implemented In School Canteens

Well! This is the idea which I got from the school canteen itself, but this change was temporary. The friend, I talked about above purchased starfruit from there and I got to taste it. From that time, it has become my favourite fruit. But the fact is that it is available only twice a year; once in October while once in spring.
This is the beast idea, a school can implement in its canteen. Instead of selling the students some crap, selling them fruits is a good idea. A fruit vendor can be brought to school on contract.
Fruits can make us more energetic and excited that anything else. 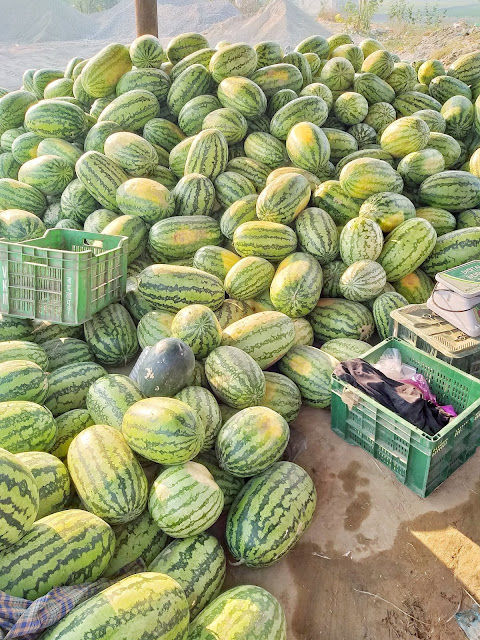 On 6th June, I’ll be completing my third year without soft drinks. Leaving it wasn’t difficult as I was never addicted to it. I still consume some packaged juices, but only after checking all the ingredients. But, in the starting you need to face some crap-heads who’ve got no work than to speak crap they’ve got no idea of.
One of my relatives told me, that it’s not my age to give up these stuffs. OH! man, I got the meaning, this means that I should first of all keep drinking this crap until I grab any chronic disease and then I should leave it only when there would be no step back left for me.
We’ve to change our sick mentality that we’ll only work to change when there is nothing left worth changing.
So, let me suggest you some alternatives which can be used instead of those soft drinks which are neither good in taste nor for health.
Sugarcane Juice
Whenever, I go outside of home in summers, most often, I drink Sugarcane juice from any hawker. It is really nutritious and tasty. It is cool and fresh. I also love the flavour of mint and other spices in it. This beverage is matchless. It can’t be sold as packaged so if any school plans to sell it, they can call any vendor in school. I once saw that someone had invited a sugarcane juice vendor in the wedding. It is cheap as well- just Rs.10 per glass.
Other beverages like Shikanji, Kanji, Aam panna or jaljeera can also be tried. My mom loves making them from time to time, I’m sharing a picture of kanji that my mom made. 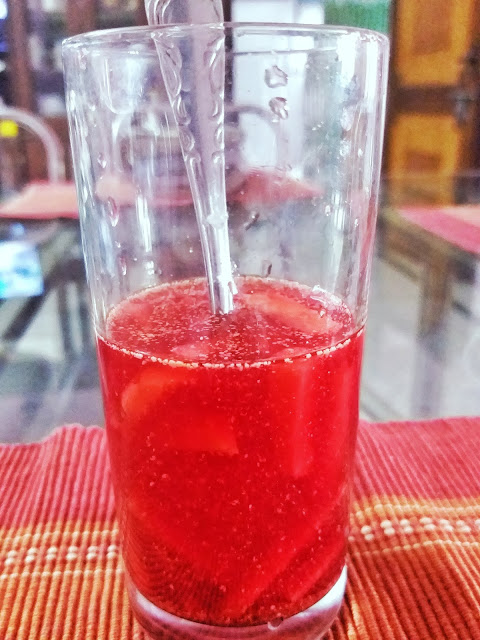 7 months back I collaborated with a brand named POSHN which is indulged in providing healthy substitutes to energy drinks. It has two variants- Recharge and Relax. Both are composed of multiple fruits and herbs. Instead of sugar, they use stevia. You can buy it on Amazon. 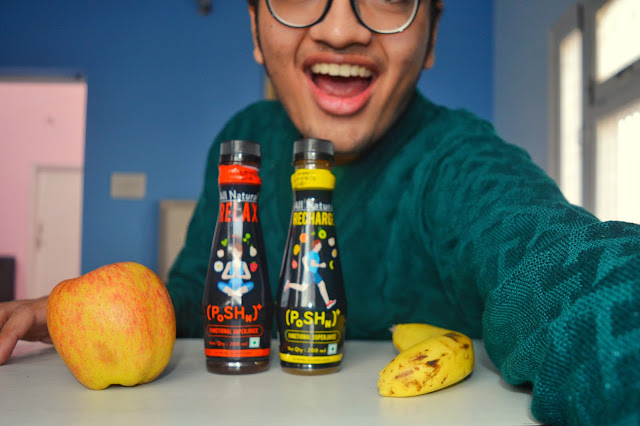 The school canteen should provide some food items which can model the homemade food very well, for e.g. Roti, Parantha, Rice etc. They’re not junk and they can quench the hunger very well.

The school canteen should provide some healthy snacks like dhokla, samosa etc. Now before anyone would question that why am I referring to samosa as healthy, let me tell you that it has been declared by the American Health Department that ‘Cholestrol’ is a scam.
Moreover, in her lifetime, Linda Goodman in her book ‘Star Signs’ discussed that counting on calories is not a scientific method to measure your health. (You can visit my amazon storefront to know of all the books I love to read)
In this way, it is quite clear that Samosas are quite healthy. At least they’re healthier than patties as they’re fresh and free from contamination. 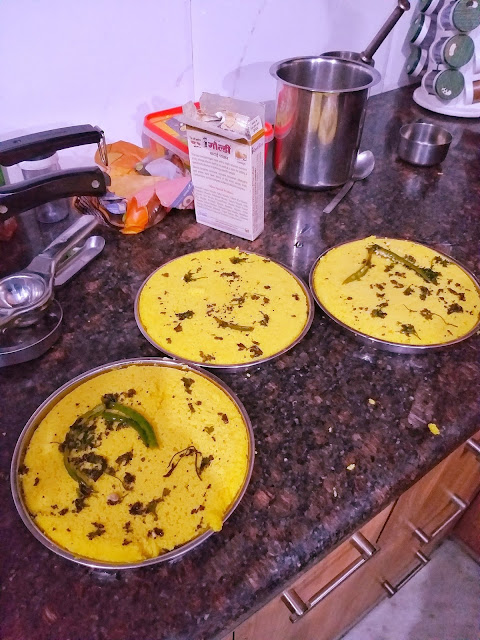 How was this article, tell in comments below.

Note– All these pictures are mine. Using them without prior written permission is an offence.