What happened to me and how I dealt?

I left my previous college in Delhi, way back in  August 2019, but it wasn’t until I got my fee refunded last month that I left my former class’ WhatsApp group. Out of many groups, I was part of, there was a group which gave the information about societies prevalent in college and news related to courses and events around.
Out of such messages, there once came an advertisement shared by any of my classmates, I don’t remember. They talked of various skills, e.g, Leadership skills, entrepreneurship skills, marketing skills etc. I thought, that it might be any online course.
As I’m usually interested in such courses, I filled the google form.
Within twenty four hours, I got a phone call from a person, the name of whom I don’t intend to tell due to some concerns.
In the entire conversation, he asked, what are you pursuing, what are your goals, etc. He then told me that it’s okay even if I’ve shifted to Dehradun, as they’ve their program there as well. He didn’t speak anything about the program.
I grew suspicious. The next time he called me and said the same things he said before. Even if I asked, he was trying to churn my mind to avoid the question.
He texted me a few times and after that I decided to ignore him. After I ignored a few calls, he called me with another number. Following that meaningless conversation he gave me a number to talk to, which I didn’t dial.
I didn’t go to the address they gave me, nor did I dial the number given to me. That man stopped calling me after that.

What happened to others around me?

In the earliest stage, I shared that link with my friends as I thought that it would be beneficial for them too (When I thought it to be an online course). Two of my friends called me to ask what was it. I straightly denied them for signing up for it and told me what it was all about.
Yes!! It was about Network Marketing. Sounds tempting and glamorous, right? No, it ain’t.
Some people misuse this opportunity.
In teenage, many students have a zeal to be financially independent. I don’t object it. But such people need a channel to put their ideas.
When a few of my friends went to their office, they were manipulated to give INR 8000 as security. When they didn’t have it, a lady kinda hypnotized or brain washed them to open their contact list and dial their friends to give them money. They were even instructed to lie to their parents.
They were shown fake dreams of how rich they were going to be.
Even in some cases, my classmates’ friends called them in lieu of other excuses to get them join the program.
Let me tell you how you can avoid or safeguard yourself from some situations.

How To Avoid And Protect Yourself From The Network Marketing Scam?

1. Don’t Share Your Details Everywhere.
Whenever, you’re filling any form, keep in mind the credibility of the site. Don’t share your phone number and address everywhere. In short, clear your digital footprints as well.
Such network marketing events don’t mention straightly about it. They usually list some skills you’d acquire making you believe that’s some sort of online course.
2. Ask Everything And Get Cues
Even if you find the site or form or anything credible, don’t trust it straightly, as the work is still not over then. When any concerned party calls you, ask everything about the program.
Notice, if the person on the other hand is hesitating, hiding something, is rude or over-polite or anything that can’t be considered normal.
3. Block At The Right Time
It would be better to block the person at the right time if you don’t find the opportunity credible. You’ll thank me later.
4. Don’t Go Anywhere Straight Away
If the concerned person gives you any address, don’t go straight away. Ask, if the work can be done without having to meet.
Even if, you’ve to go. Don’t go immediately. Give yourself some respect. Show that you’re busy.
If you go to their address, check its reviews, if any.
Take anyone along with you.
Inform at least one person.
5. Your Phone Is Your Best Friend
Keep your phone with you everytime. Inform anyone when you’re going some where. When you go to your destination, if you find anything awkward about the situation, inform any trusted person immediately. Don’t handle your phone at any rate.
6. Mind Your Wallet
Your wallet is the ultimate thing they’re after. Don’t keep too much money in the wallet. Don’t try to act rich. If you’ve excess money, take it out of the wallet and keep it in some sort of unpredictable secret pocket.
I hope you liked all these ways. Please share this article to protect your friends and family from falling into the trap as well. Thanks. 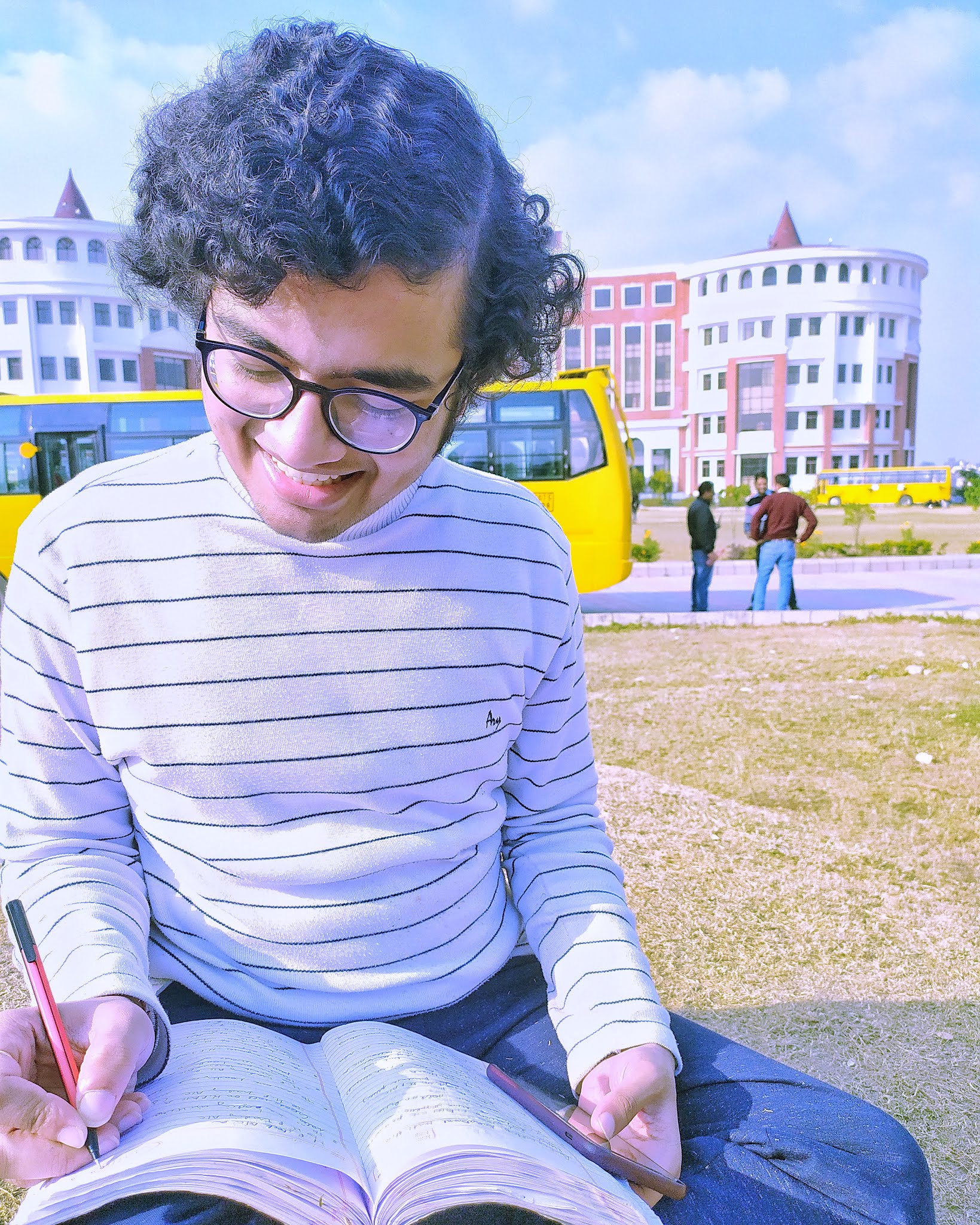