Skip to content
There are so many things a person is confronted with, when he goes to college. Many people might find them in schools as well. One such thing is the cult of dating.
Many students, especially in hostel ask me if I’ve found one. But I usually reply, that I look at the outcome of any process first (I’m a baniya after all).
Though, the day scholars of my college are kinda down to earth people. Most of them are minimalists, just like me. I’m more open with them.
But only a handful of people in my hostel are decent. Rest of them are more like that their parents got excess money and sending their children over here was a neat way of disposal. They’re are more likely to flirt with many girls in one go.
Once, in my class, I was a victim of a prank. I was sent an OTP of registration of a tinder account.
I was shocked. Later on, I laughed my heart out of this joke.
But the question remains, is it legitimate? A few students around me say that it’s alright, you’re getting someone to talk to and share your emotions with.
Stop it! You’re not children anymore. You know what you’re doing, and if not, get yourself to know what you’re doing. When you go on a date, the person you’re dating automatically gets a position of being more than a friend.
To be open enough, find good friends, not some people to be in relationship with.
Let me tell you some drawbacks of dating.

I’ve always said in most of my articles, evaluate on the basis of what’s right or wrong. Just because it’s socially acceptable or makes your pictures uploadable kind doesn’t make it right.
I really dread when influencers post stories showing that they woke up late, drinks and junk food they stuffed inside them to make them sick and helpless when they’ll be old, netflix or their dates.
Influencers have a social responsibility to promote harmony.
Consumerism is causing so much of havoc in our lives. You must travel to open the portals of your mind. You must eat food which rejuvenates your soul. You must wear what is neat and tidy and with what you’re comfortable with.
But, if you travel and eat because you’re jealous of others, then the purpose is not fulfilled. That’s just an ephemeral pleasure, not happiness.
You needn’t drag yourself in any peer pressure of being committed and dating someone.

Social media addiction is havoc. Though, my condition is still better, I’m still addicted to social media.
But, make sure that you channelize what you see.
I usually mute the people whose stories contain abusive words. My friends are good enough and those who care about me don’t use such words in front of me, rest is their decision and their personal life. Cheers to them!
I mostly block or don’t follow such people back who don’t make me feel positive. I’m on instagram to feel positivity and find new ideas. It’s a medium of expression for me.
Similarly, I must suggest you to choose the platform wisely.
Just consider an example, you spend two hours a day talking to an unknown girl on Tinder, which gives you pleasure but you don’t know how many boys is she talking to. There is no scope for loyalty. However, there’s a realm for people to cross their ethical limits.
In another instance, you watch something that make you productive. Videos on udemy or Youtube about any topic you really like.
Time is yours. Decide it well.

Many boys and girls are attracted to each other because of their money. It’s wrong. I don’t get, why some girls manage to call themselves feminists if they live out of their boyfriends’ money and shift when they find some other boys with more money.
I respect feminism but not pseudo-feminism. Feminism shouldn’t just be limited to making boyfriends, hanging out and dressing up. If you do so, you’re mean. Grab the meaning of feminism in depth. Seek equality in social aspects. Stand for your rights.
Instead of wasting money on dating, use that money somewhere to increase its value. You’ll thank me later.

5. Ignorance And Feeding Of Egos

Many boys and girls start ignoring each others’ messages and rejecting calls, when their desires are met or they’re simply bored. This is indeed a puerile act.
If you really have feelings for someone, you should be sensitive to their emotions. Don’t make the person at the other end mad just because you want to maintain your status. If you’re arrogant or simply not interested; allow that person to leave you and doing some better task.
Suppose the person who messaged you and you ignored it and the other day he was ill or got wronged in some way, wouldn’t you regret your pride? 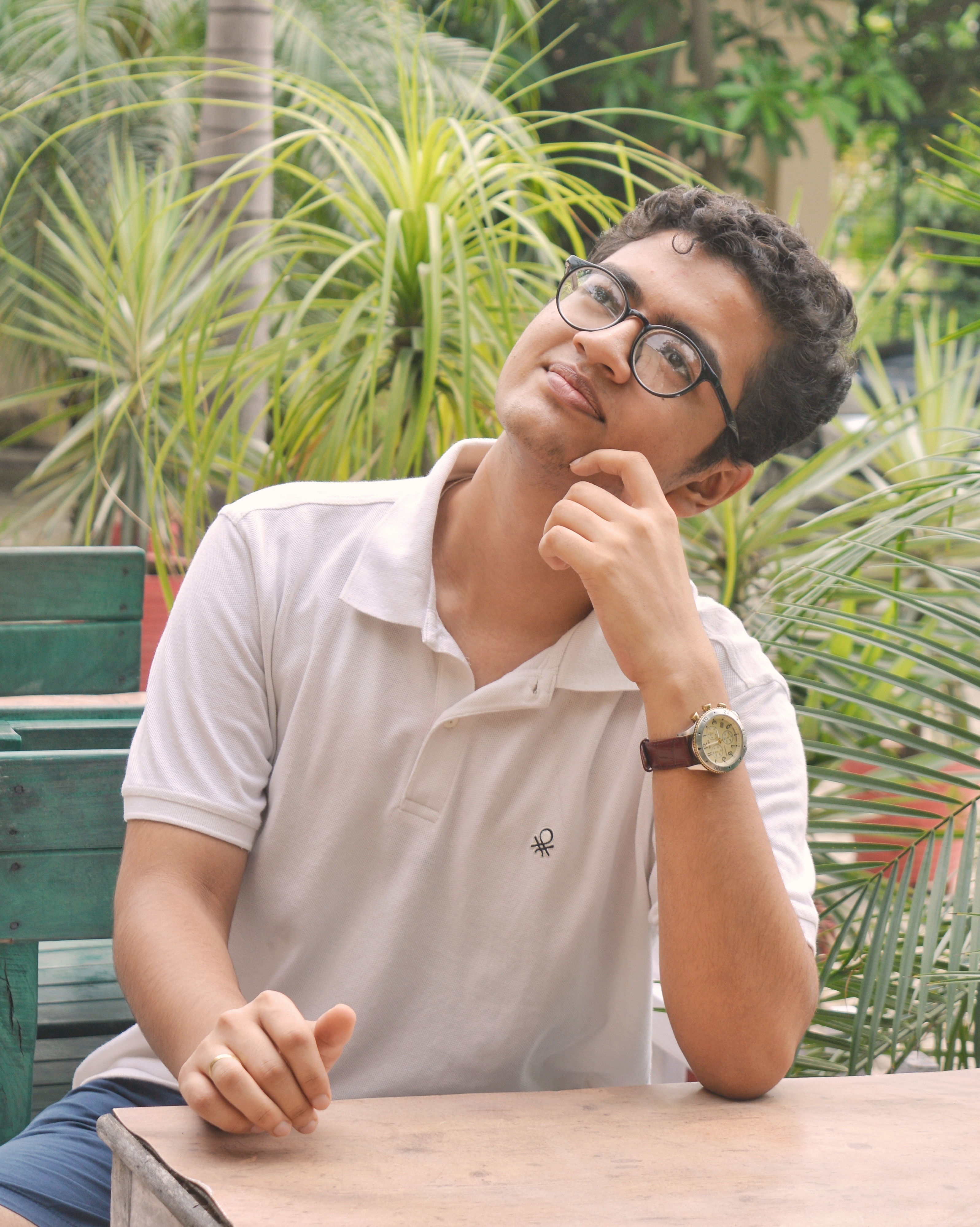