Skip to content
This Holi was an eye opening experience for all of us.
It was my first holi as a college student. Last year, when I was in school, I had a lot of expectations attached with my college life. This time, I was on ground, I suppose. The reason for my former expectation is straightforward. Holi is not celebrated at our home. We never offer anything in Holika. Though, my family plays holi, but that too has two reasons, the first being the sake of social media while the second being to sympathize me.
My hostel life is below my wildest expectations. There are a lot of people, my aura doesn’t meet with. Holi is a festival, where a lot of vulgarities take place. So, I found it better to go to home.
Many people were unnecessarily scared of that Corona Virus Scam. However, I didn’t fall a victim as I saw a video which informed Corona’s mortality rate is just 3.5% which doesn’t qualify it as a deadly disease. Corona is predicted using PCR (Polymer Chain Reaction) Test. Its biggest drawback is that it shows one per cent people to be affected with that disease.
I visited one of my uncle’s house with my dad and sister. They weren’t playing holi that day. I regretted that we should’ve visited them any other day had we known about it.
I visited another uncle, they were also about to pack up with their festivities.
By the time I visited my neighborhood, they were all done with their hulabaloo.

Why Is Holi So Special For ME?

The biggest difference between young and old is that young are cheerful while the old are melancholic people earmarked with worldly whereabouts. They lose their inner selves.
Colors have vibes. They radiate energy. The spring season makes people lazy. Holi energizes them.
Gulaal has the extracts of Tesu, Dhaak and Palaash flowers which have medicinal properties.

Anyways, you’ve read so much, now you can relax your eyes by watching my pictures. 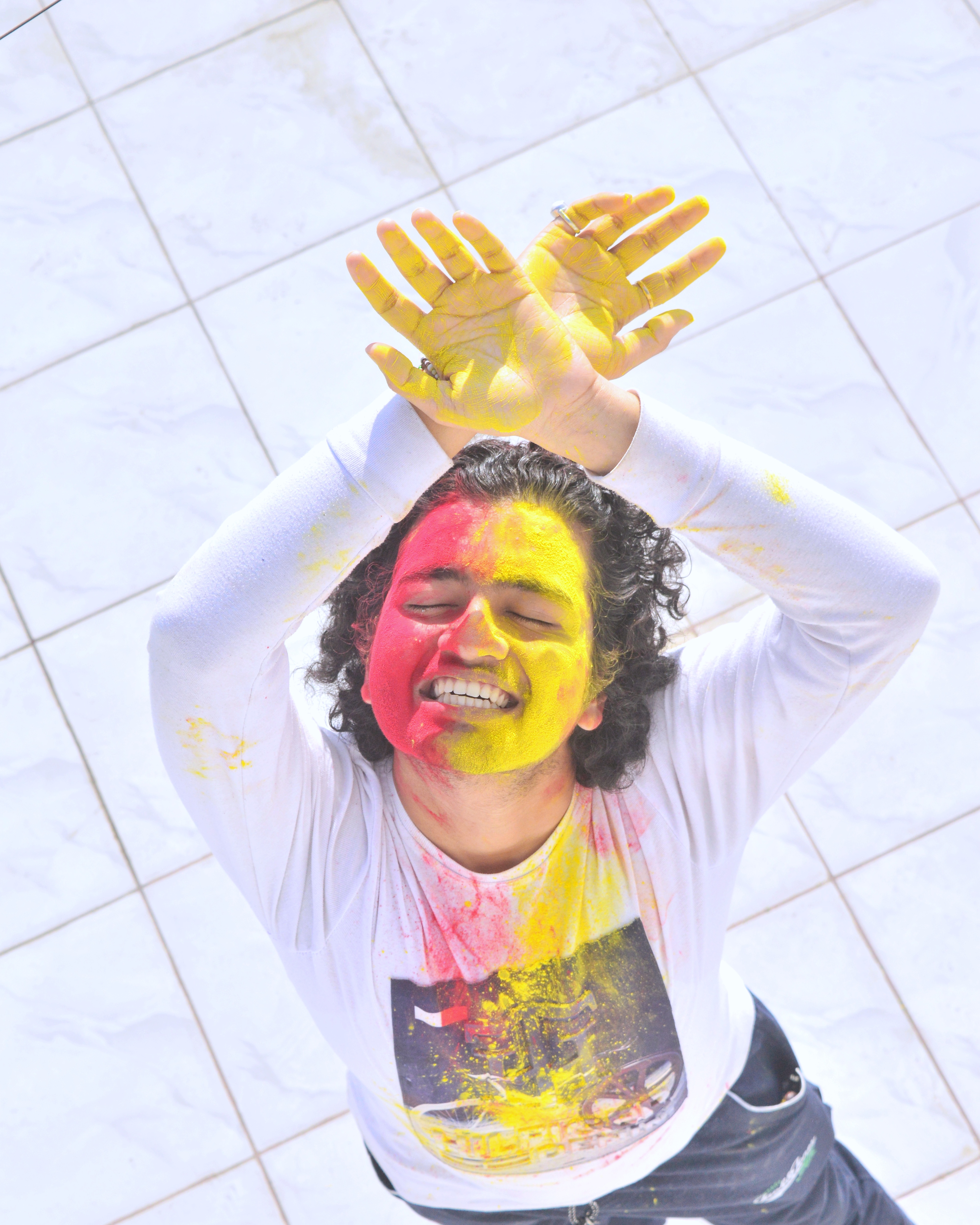 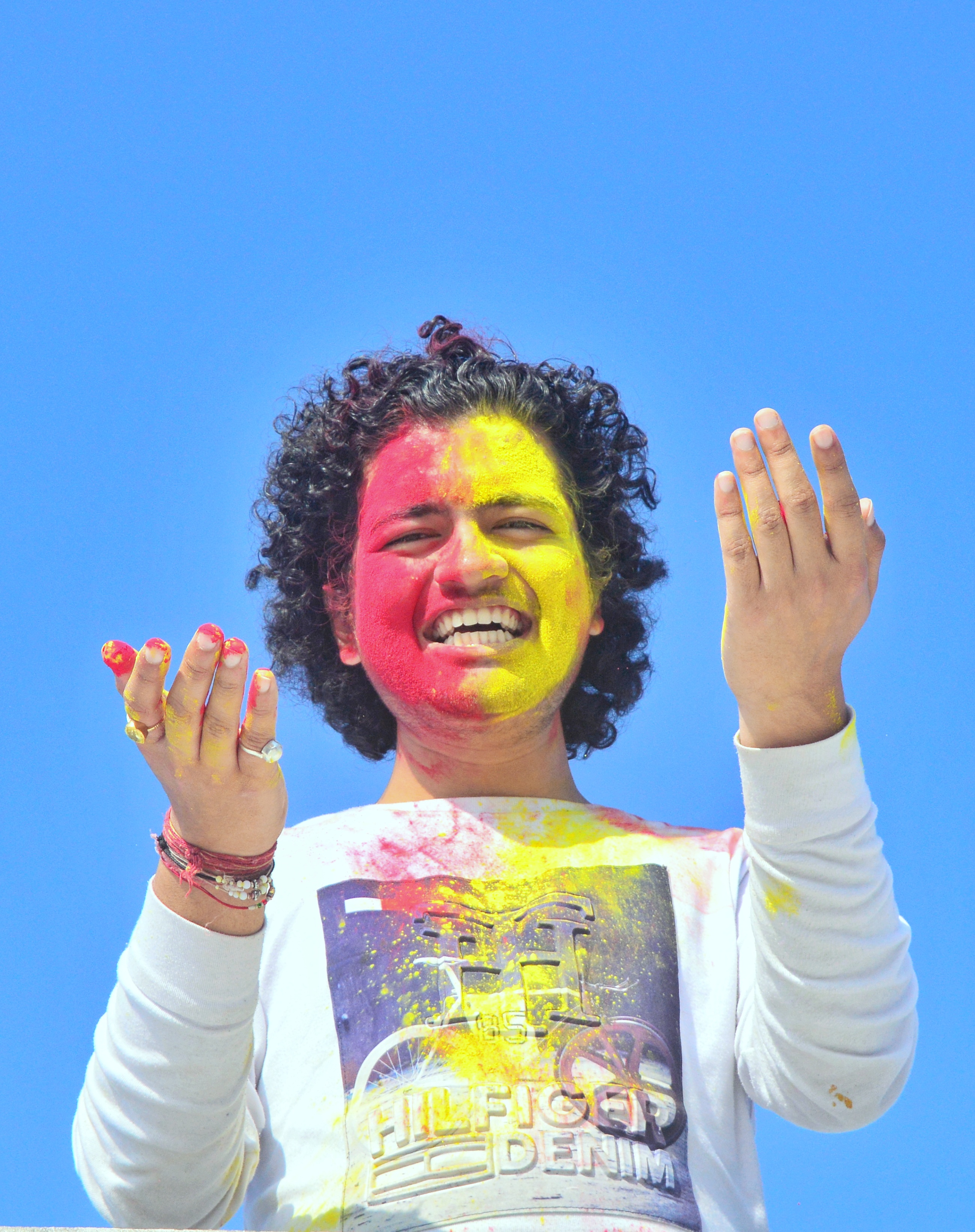 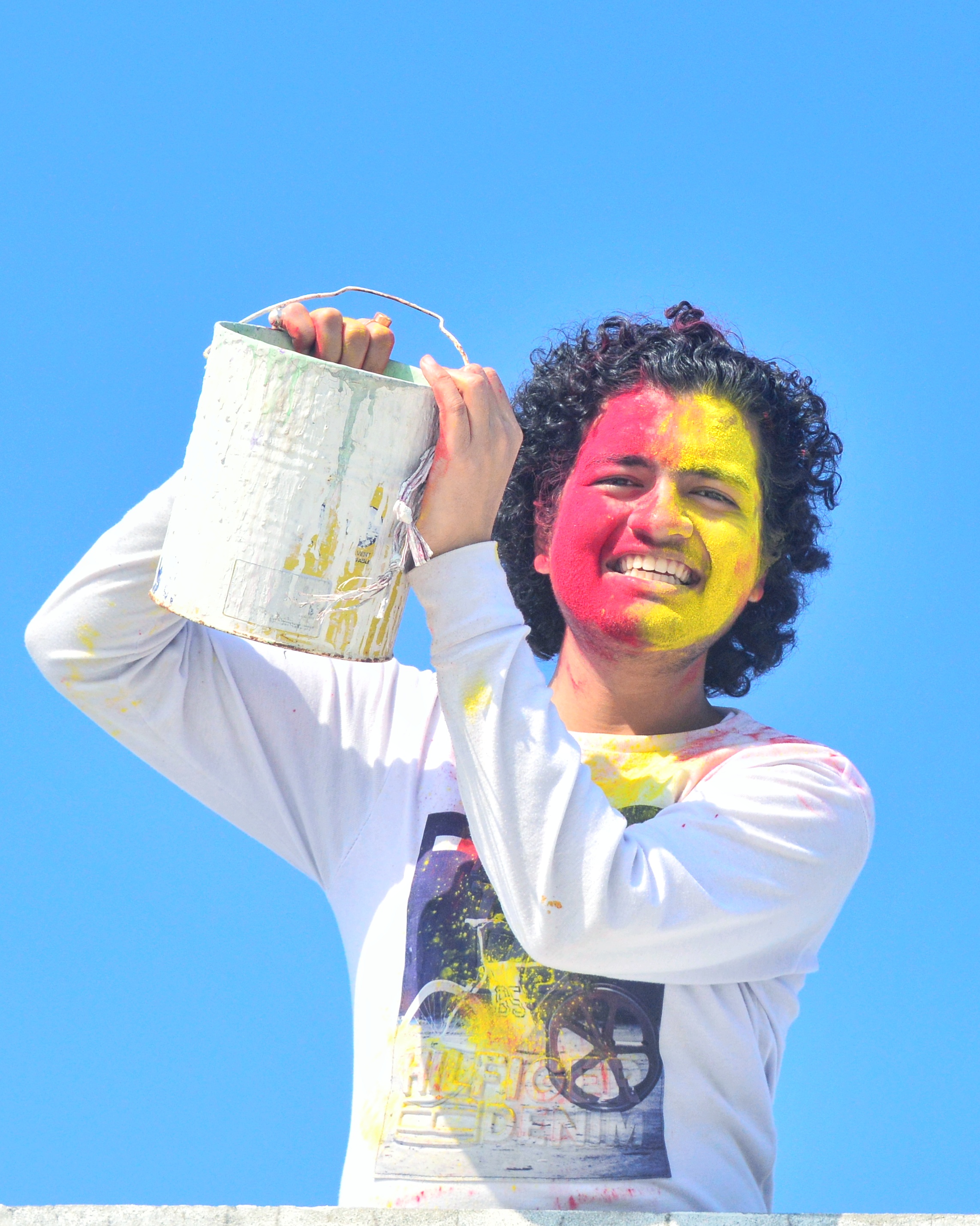 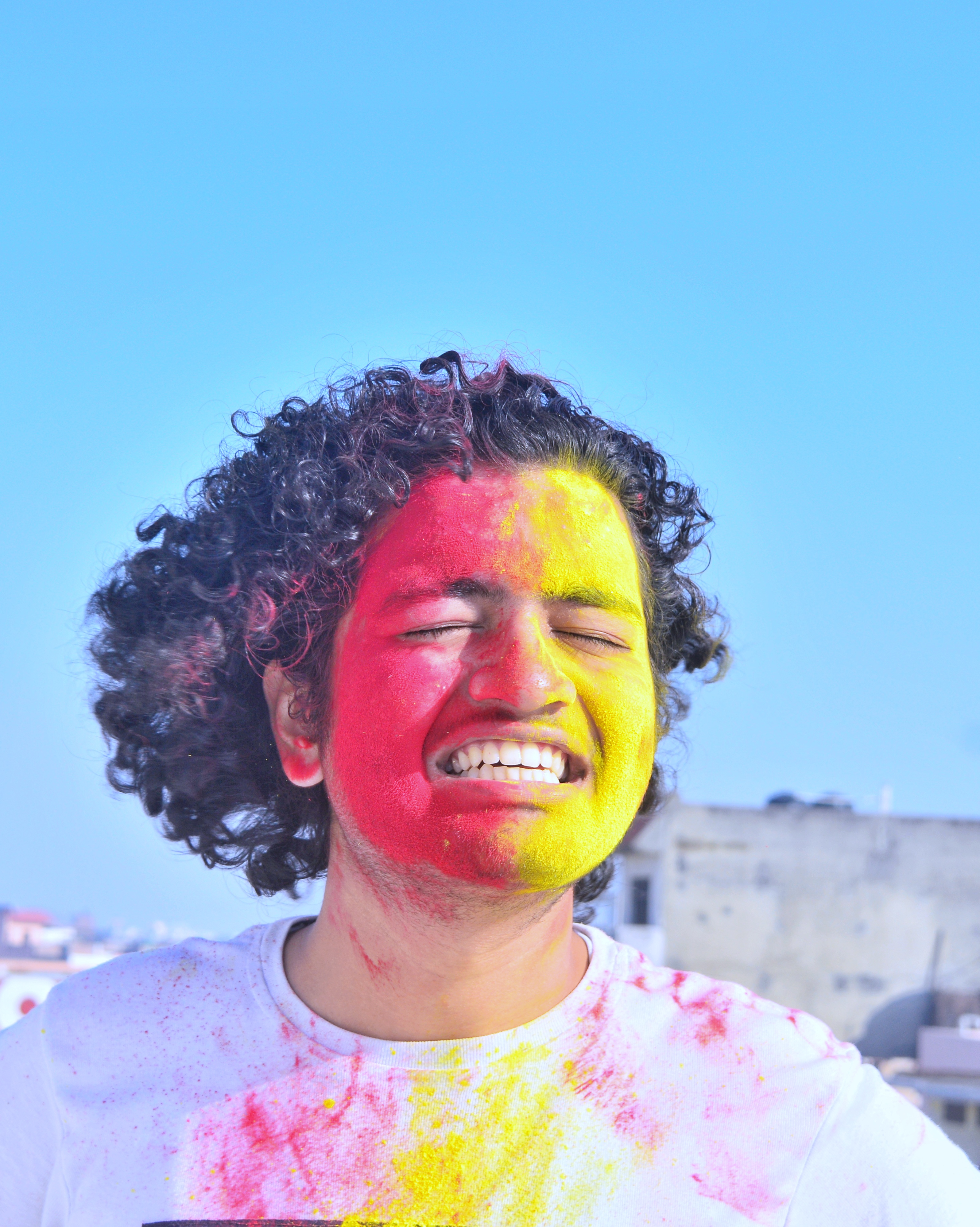 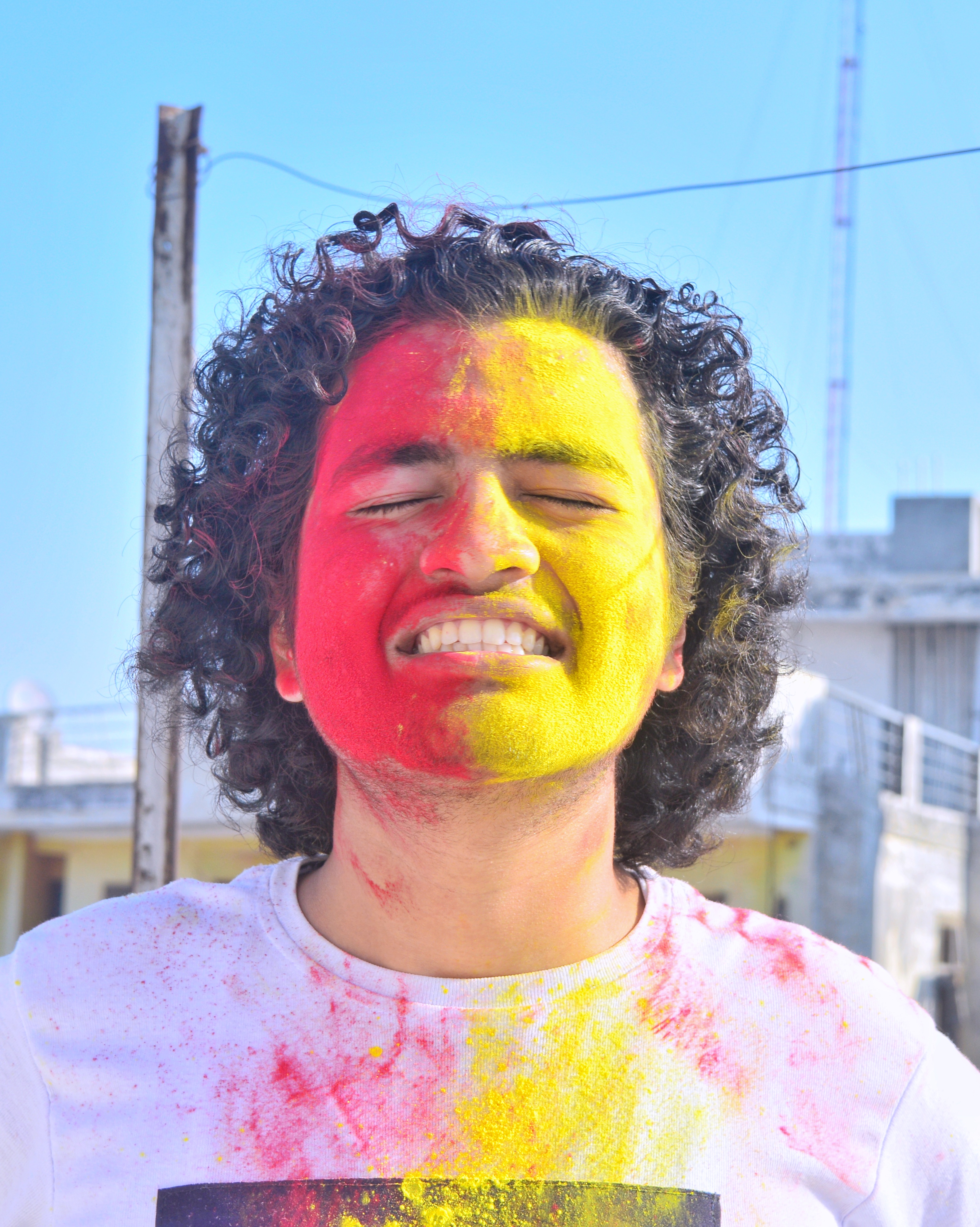 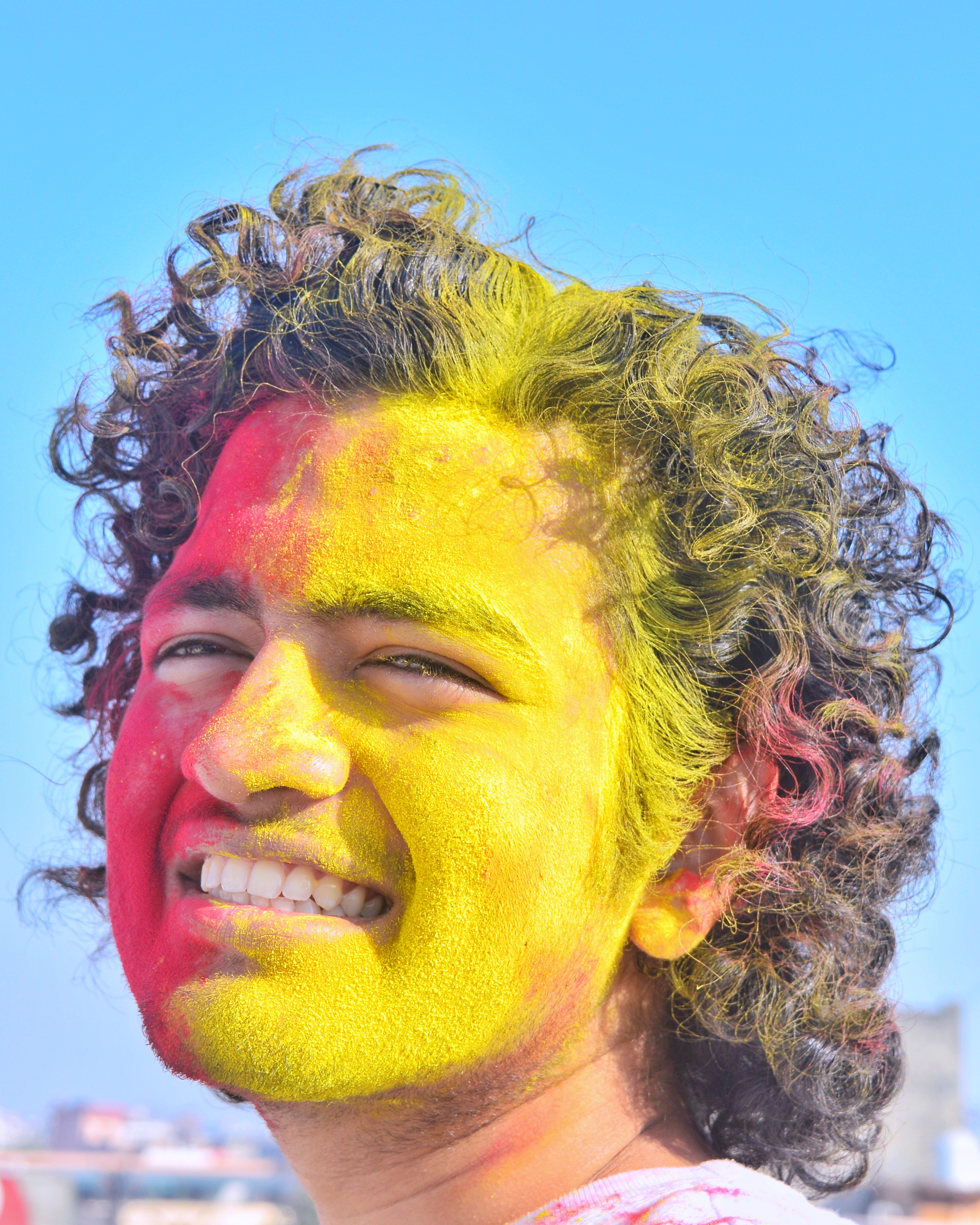 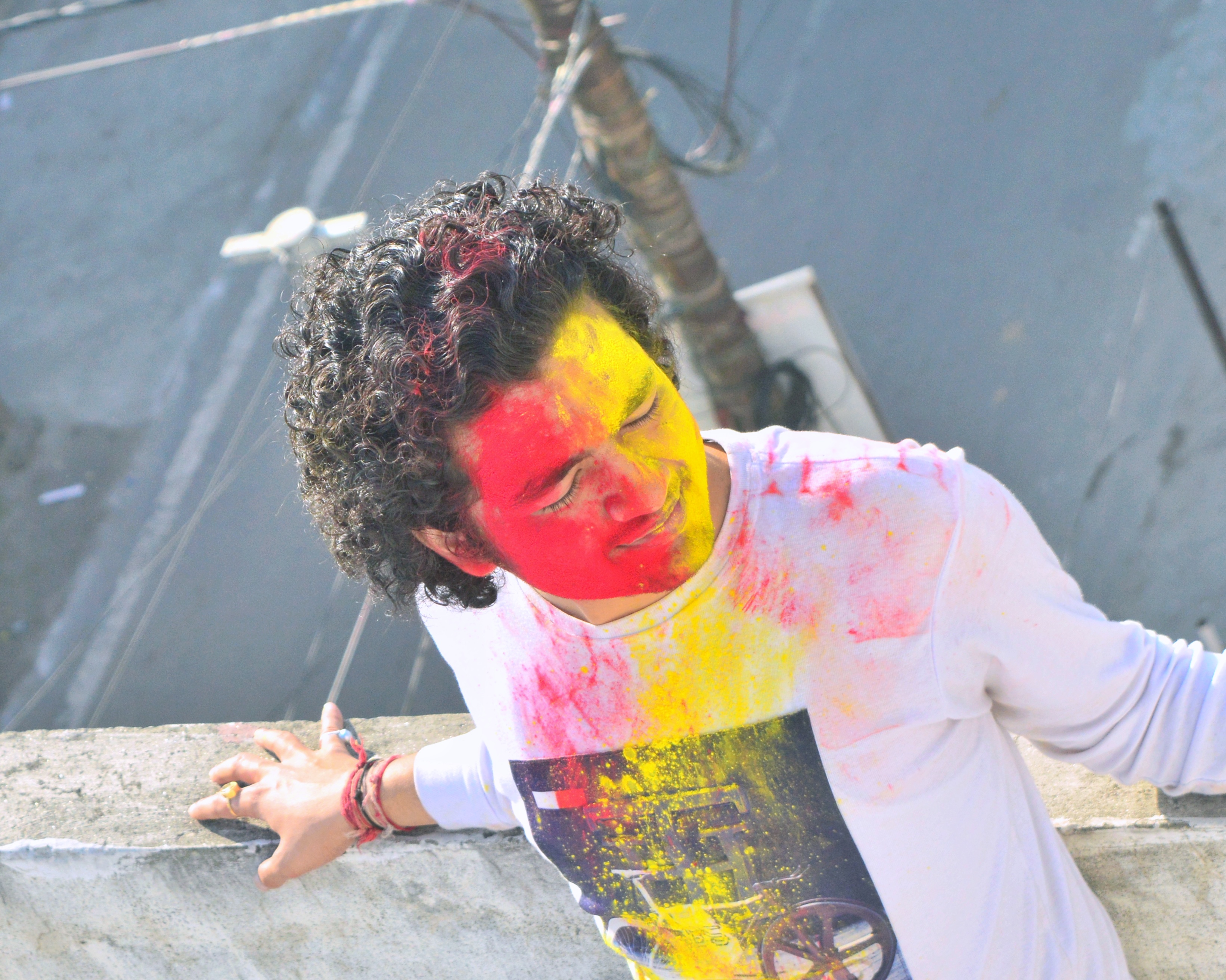 Since the last month of Hindi Calendar is over now, I must conclude with what lessons I got to learn this year.