Tiktok has been banned by the Indian Government. This is both a good as well as a bad step. The step is going to spread awareness in the minds of various people about boycotting Chinese products. But alongside, it is also going to threaten a lot of careers.

Still, there’s a way out.
Instagram has recently introduced Reels feature on its platform.
Let’s look, how it is going to benefit creators.

Previously, people used to download Tiktok and Instagram separately. This took a lot of space on the phones. Now, people will be able to enjoy the same features on one platform only. This would also reduce the stress of being active on so many social media handles.

Since, reels have introduced, people won’t crowd IGTV or general Instagram videos when they’ll have to post something that is within the time frame of 15 seconds.
From now on, when we see Reels, it would be obvious that someone has posted a video within 15 seconds. If it is a general video, it would be understood to be of within a minute duration. While, an IGTV video would mean of a longer duration.

A proper record can be kept with Instagram reels. Before Reels, whenever I had to say something, I used to say in stories. It took three to four stories for me to express myself. And I lost that content after 24 hours. They could be highlighted, but highlights have less exposure.
Now that Reels have been introduced, there’s no sort of worry. 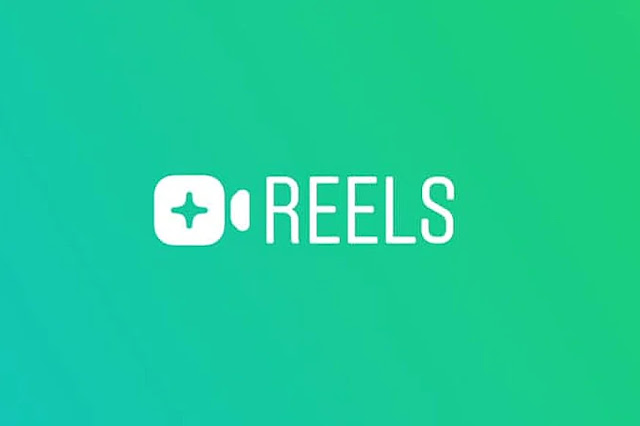