Today, there are many online learning sites, brilliant enough to beat the traditional colleges.
So, following are the changes which schools and colleges must introduce at their own levels so as to add meaning to the education as well as to reduce the load on children. 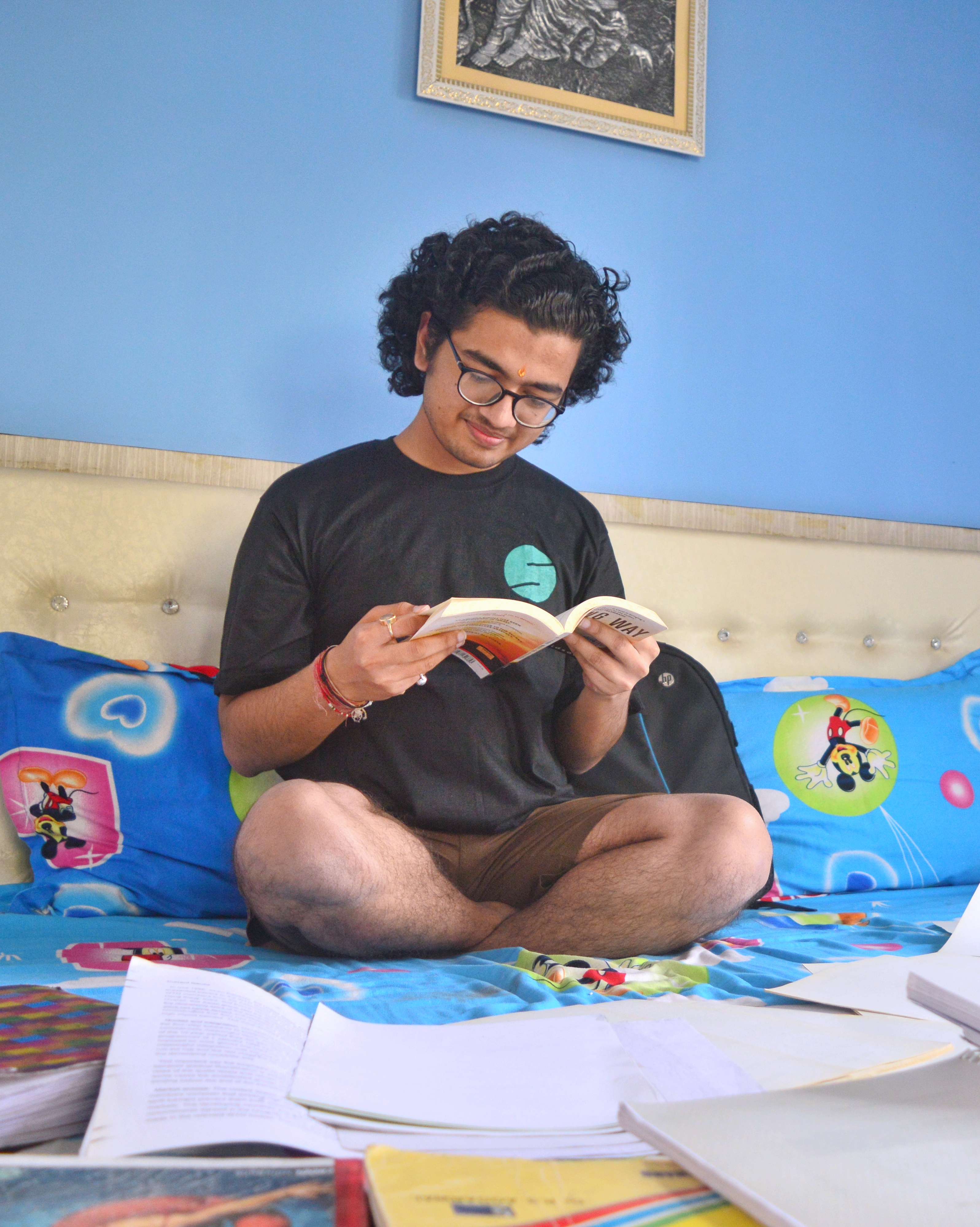 Creativity is the most misunderstood concept in the school and college life.
To many teachers, creativity is , that a student has scribbled a lot of crayons and sketches on his work.
What if, I tell you if you follow the color wheel, you can derive ten different shades of black and blue only.
Not every student is good with the decoration work. If he is forced to do that way, it would consume his time. This doesn’t mean at all that he isn’t creative. He must get good ideas and should be able to put them at place. That’s all the purpose of creativity.
We’ve been taught to write with black for questions and blue for answers. That’s also not necessary. Interchange is also disturbing and breaks the flow.
If the pre-exisiting notions work out for some, my wishes for them. But, if they don’t, such practices shouldn’t be forced on them.

This is a thing, which even college students don’t know. Students are told about bibliography, but the amount of information is still inadequate.
I’m in college, and I still have some trouble when it comes to giving citations and referencing. If learnt properly, this is a small task and it wouldn’t require a software. But because, many people don’t know, they need one.
What happens, when in a school or colleges, an assignment is given? Students search it on internet. Without finding, if the information is credible or not, they just copy it. If they write in references, that’s great. In case, they forget, they write any references as if they don’t care.
Students usually cut the pictures out of their old books, which after some time seem like silhouettes. Pictures are also not referenced.
Now, let’s know, what should be done instead.
When an assignment is given, instead of handwritten, typed assignments should be asked. When a student submits the assignment by typing, the teacher would have a chance to check the plagiarism by using any such tool.
Student should properly acknowledge all the sources.
Rather than downloading the pictures from Google itself, he should get them from a permissible source and those should also be referenced, unless stated otherwise.
Student, would be able to finish the assignment earlier than usual and the teacher would also be satisfied, that the work is ethical.

Dictating notes to students in class is a wastage of time. Notes can be emailed to students before the class so that they come to the class after reading them. In this way, they’ll have a better grasp over the concepts. Even, if they don’t study before, they can still grab.
What is taught in the class should be contextual. Dictation of notes is a distraction. More efforts are laid on the notes rather than getting students understand the concepts.
Students should be made to indulge in discussions.
What happens these days is that many students don’t interact. Even if they get good marks cramming before the exams, they still remain dumb. It’s my personal experience, I too read the Microeconomics’ concepts a week before my exams and that’s the reason why I didn’t retain them then. But our brain has another capability that it learns something faster if you’ve forgotten it before. I studied those concepts again for my CS exam.
A student has unnecessary concerns over handwriting these days. Unless, one has to be a calligrapher, is there any particular productive use of handwriting, rather than impressing someone? Obviously not.
I fell into such error in my school. Right from the time, I’ve stepped into college, my handwriting has deteriorated and I haven’t wasted my brain’s energy to even think over it. Life is short and we have to be productive. I know, in this session 2019-20, I have acquired so many skills and experiences, that I can’t spare the time to such petty stuff.
Teachers can suggest readings to their students, so that they could give them a read to develop their own understanding.

Our colleges are turning into a hub for body shaming and self doubt these days. The purpose of education is to enlighten; not to clutch.
In many colleges, there are many restrictions on students which hinder them from giving their best, like imposing dress code or uniforms, forcing opinions on them etc.
Such restrictions don’t allow the professional growth of the students. Moreover, if the student is not self motivated, he develops into a submissive and gullible individual, who has no control over his life; since he has been dominated entire life so far. At many places, being a rebel is a crime.
I’ve written another article since the topic itself is so vast. I don’t think, there is anyone out there, who can challenge my opinions in this regard.
Click here to read this.
What I simply mean is that a college should be a platform where the students are accepted as the original versions of themselves.

Punishments frame a student’s mind. The situation is grave in our schools, even in this age.
So, the punishments should be productive.
Suppose a student is made to pose like a cock for half an hour, it can lead to postural deformities and other ailments, thus declining the overall physical productivity of the student. Does the punishment have any positive output? Obviously not.
If a student is made to sit on the floor, it is also deteriorating. The students who’ll jeer him eventually as well as the one who is the recipient of the punishment will consider sitting on the floor to be menial.
In a country like ours, where many people sit on the floor, and even culturally are habitual of eating on small chaukis, imposing such punishments is culturally disintegrating.
Many punishments are self deteriorating.
I still remember, when I was in fourth standard, my nails were a bit longer than usual. My class teacher made me write in the diary, “My nails are not cut. I’m very careless.”
It was her habit of making children accept their mistakes. But adding “I’m very careless.” crushes the self esteem of the child.
Making a child write his mistakes a hundred times, more or less, is extremely stupid.
Students’ minds are tender enough that they absorb even slightest of impressions.
If students are made to sweep or broom or just dust as a punishment, the punishment itself is casteist. Such students will think such activities to be menial.