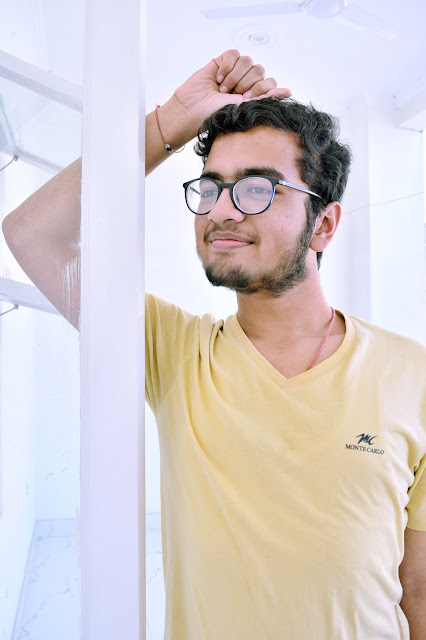 Only a few days back, I came to know of a news that Tik Tok is banned in India. After the judgement of Madras High Court, The app which engaged millions of people with it; was removed from Google Play Store and Apple App Store.
Though I joined Musical.ly back in late 2017, I managed to make just two videos after which I uninstalled it in a fortnight as it didn’t appeal me. Right from my childhood, I’m a sanskari masterpiece as per my ex-classmates or as some called me ‘seedha baccha’. I still don’t figure out, why. Anyways, because of some reasons, not too specific; I’m all well, I abstain from all unnecessary noise.
My friend had just joined TikTok scrounging for fame. But Alas! for him. It’s over now. However, he told me that those who had downloaded it beforehand still had it in their phones.
Rather than making use of memes, I’d like to introduce you with ground reality. I’ve made 4 predictions of what may happen now as Tik Tok is now banned.

The Audience of most of the creators is going to stagnate. It won’t grow as there will be no new downloads of the app. Competition might reduce, but so can be with audience.
Since, Tiktok is now banned; many users might uninstall it out of disgrace.

Many crowned musers might be worried now of what might happen. Their pivotal platform has shattered. Many such celebrity musers which have followers above 100k might resort to blogging and vlogging. Some had already started with this step in their golden days. Hats off to their illuminated ideas. They might also lose some of their followers on other platforms.

Musers in past two or three years turned out to be the biggest segment of influencers. Blogging/influencing/vlogging was getting like autonomous growth of mushrooms in the wild.
Now that, many musers are going to lose the stage, some brands might lose their interest in influencer marketing as a whole. Their criteria for collaboration might change.
Those who still strive might be able to get better collaborations.
Since, the influencers were large in number, most of the collaborations done were on barter basis; now with the shutdown of TikTok, more monetary exchanges in collaborations might occur.

The Ban on TikTok can prove to be an eye opening experience for many content creators. Social Media is transient. We’ve control only to the extent of our own account; nothing else.
If Instagram shuts down, We can do nothing. If it doesn’t shut down, it can dismantle our account and we can do nothing. An Influencer, Jessy Taylor ,cried out when her instagram account with 113k followers was shut down, apparently for no reason.
No matter, how much money you’ve in your paypal account, it can be closed with the sum being confiscated.
In 2019 itself, youtube removed 5 million conspiracy theory videos from their platform.
I don’t oppose that their shouldn’t be censorship; But I think, it’s tyranny not to let a defendant prove himself.

What is to be done?

If you’re a content creator and you feel really confident about the content you post; then this step is for you.
For all the content you post, you need a stable backup. Though Internet, in itself is not immortal, it’s also transient; but anyways the ways I’m telling you’ll still work.
Start a blog or website and host it. Gather a decent audience. Post all the content on it, which you post on your social media handles.
Once you host your blog, it becomes your property which cannot be confiscated by any tyrant organisation. However, if you commit anything malicious, government might intervene.
Contact brands for collaborations as it’s the right time. 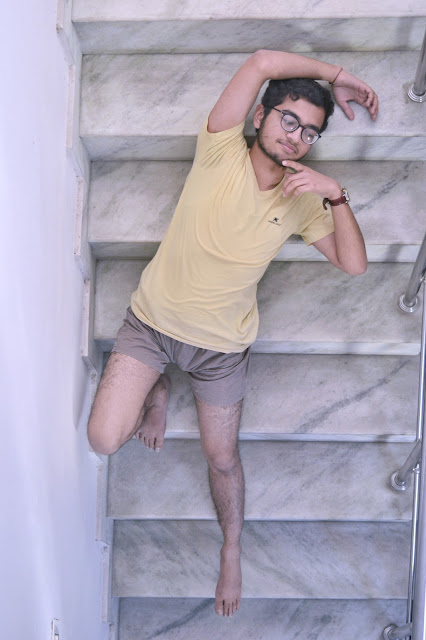