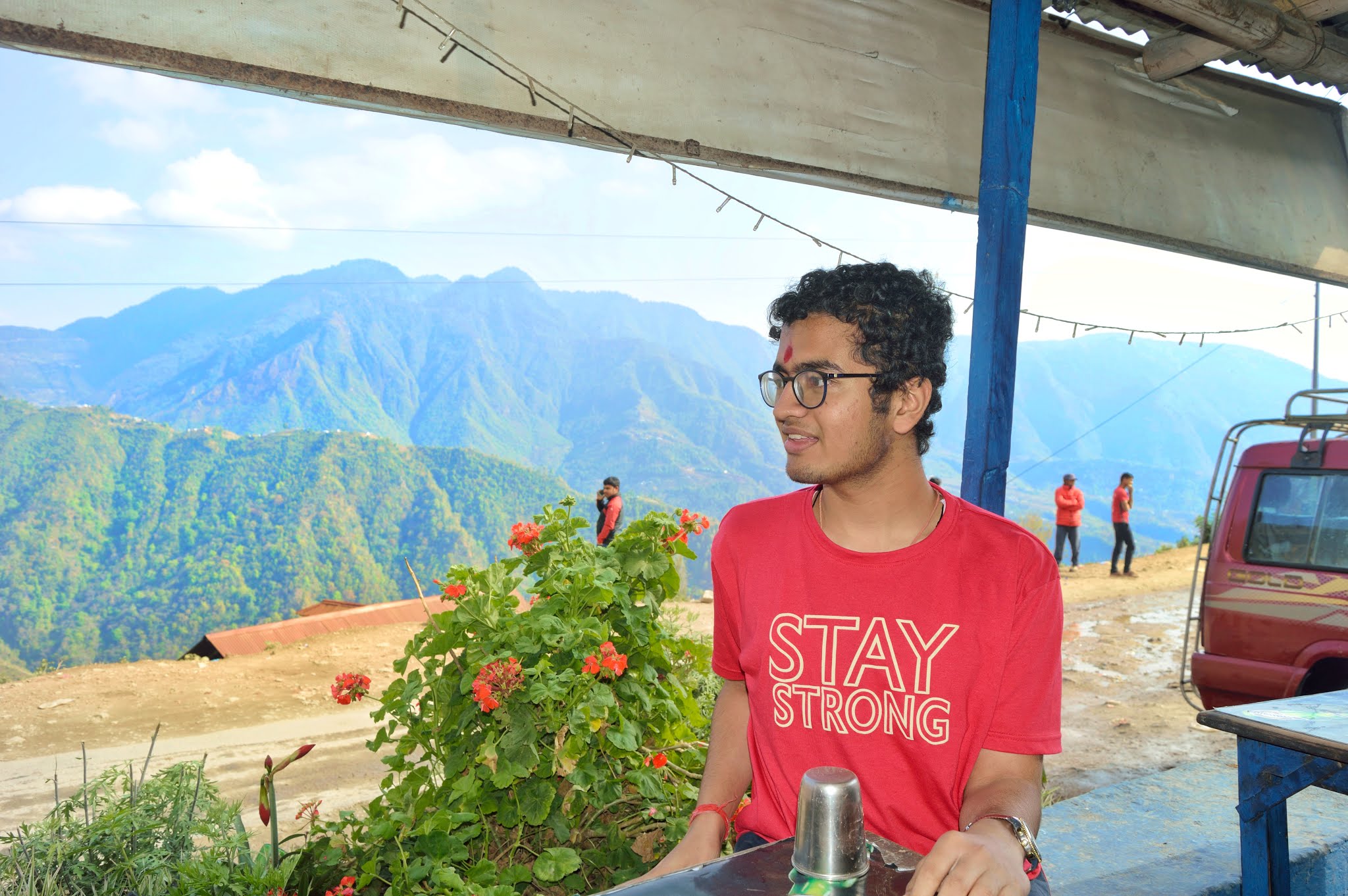 Visiting Nepal was our first foreign trip. Through my previous blogpost, you might have understood that our visit to Nepal was a de facto extension of the trip to North India.
Nepal is a beautiful Himalayan nation. 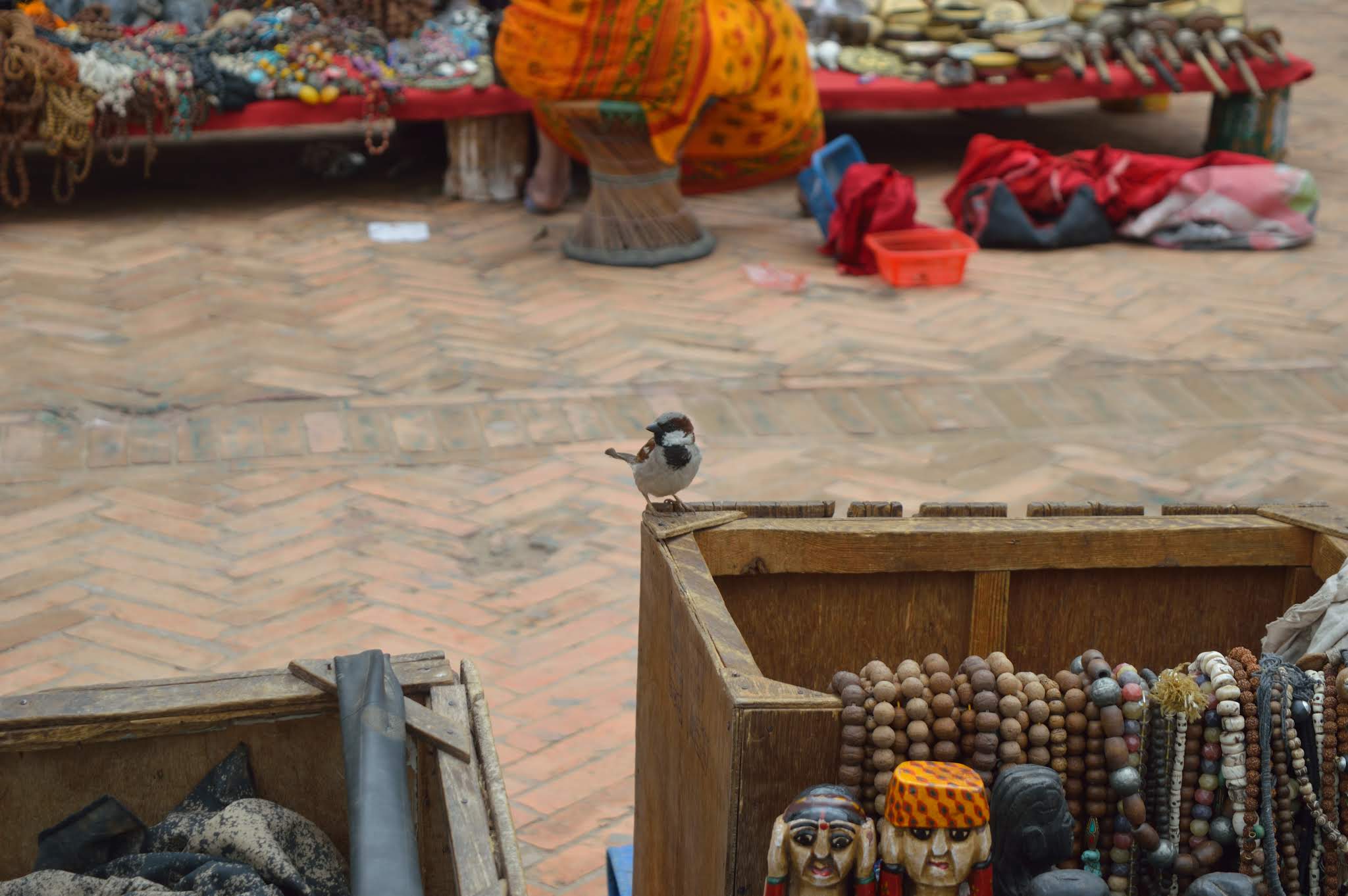 When it comes to visiting any foreign country, people are nervous. But this isn’t the case with Nepal. India and Nepal have cordial relations which is evident with the fact that you don’t need any passport/visa to visit there. 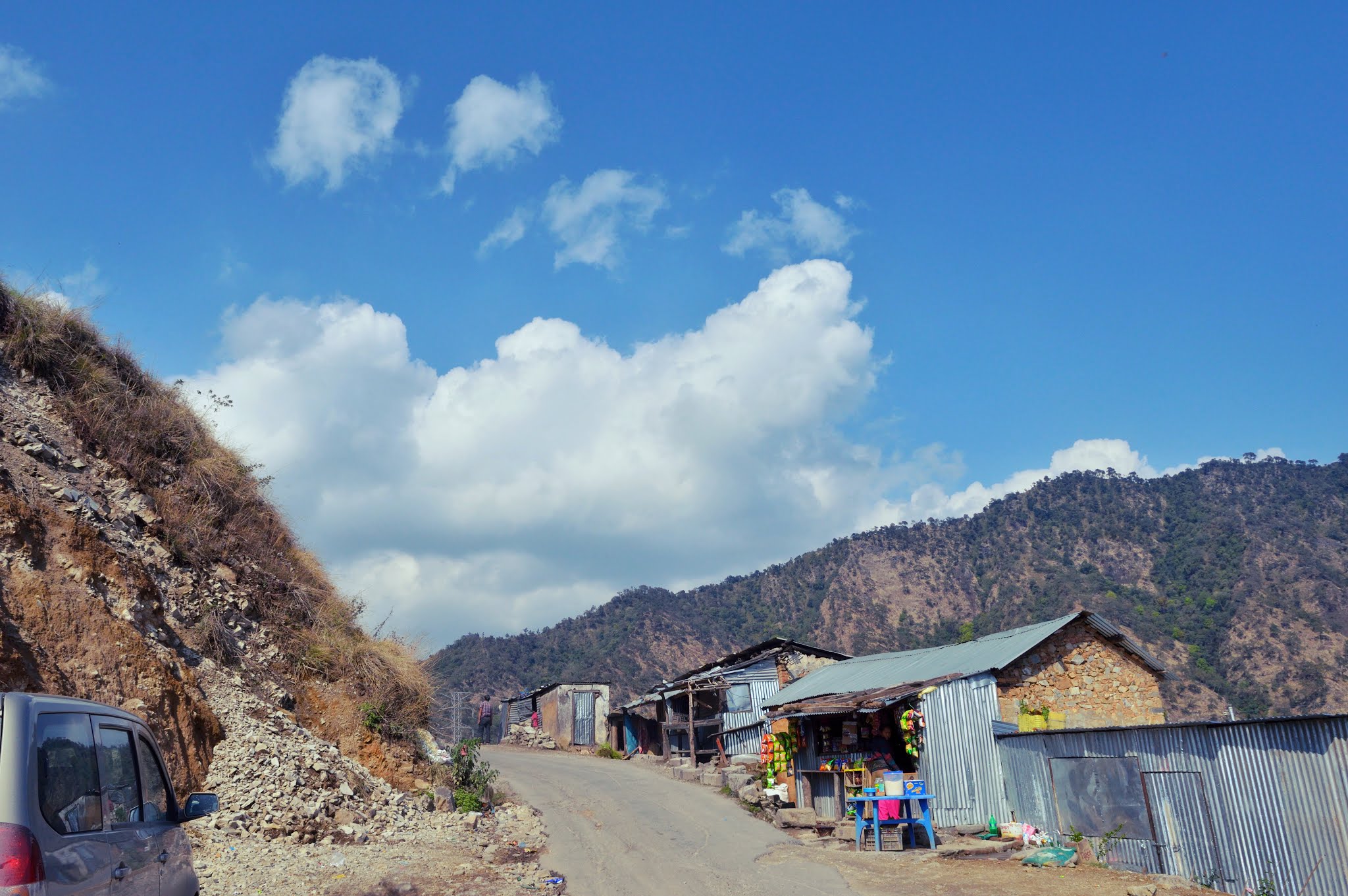 So, here I’m telling you the whole procedure to visit Nepal with your own car.

How To Visit Nepal With Your Own Car?

You might not be able to understand what I say if you haven’t read my previous post. Click here to read.
If you’ve read then you might know that the route we followed was Prayagraj-Kashi-Deoghar-Sitamarhi. Ayodhya was after Nepal.
Sitamarhi is a border district. We had to go to Janakpur; and it is just 60 KMs away from it. 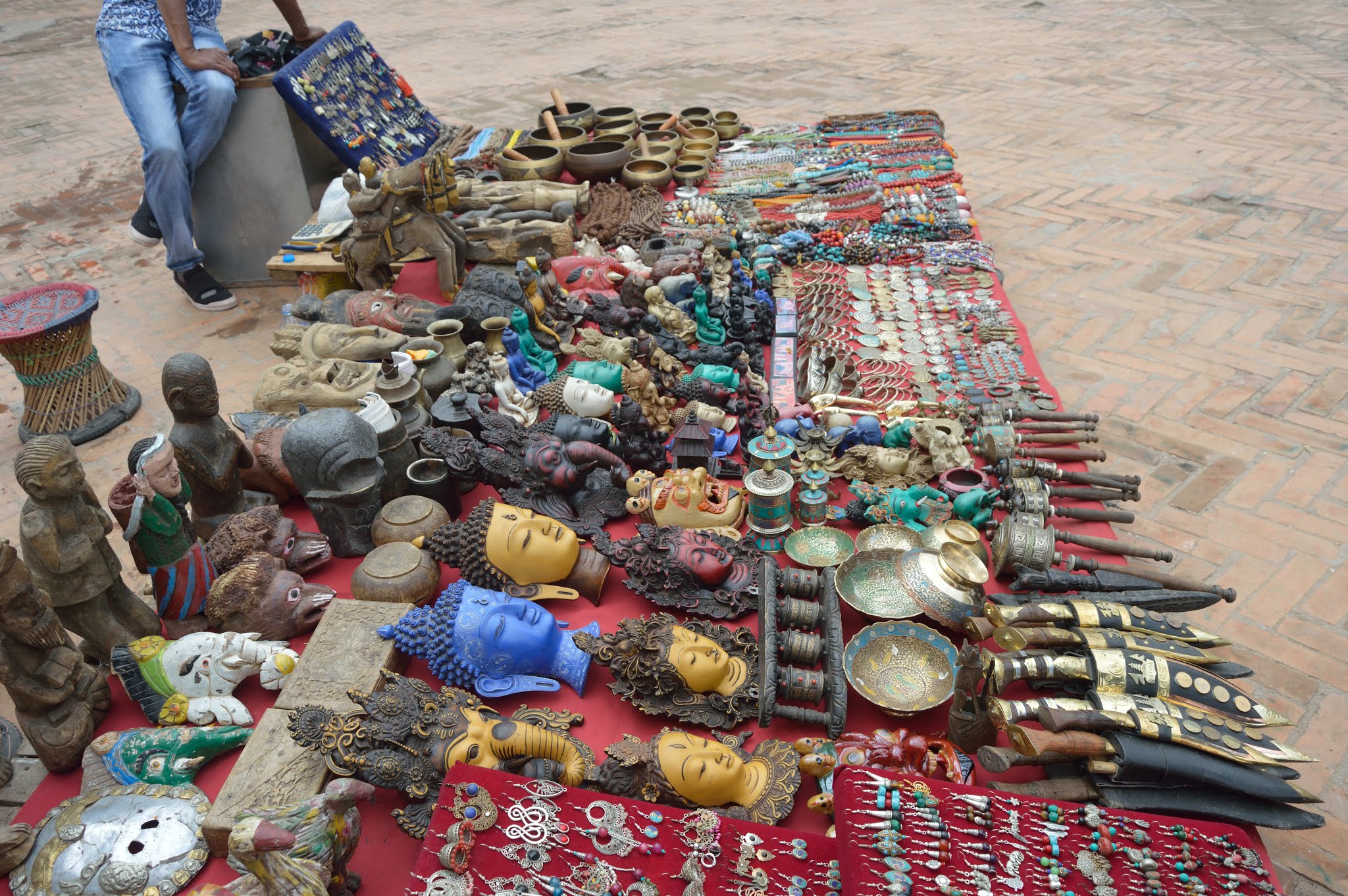 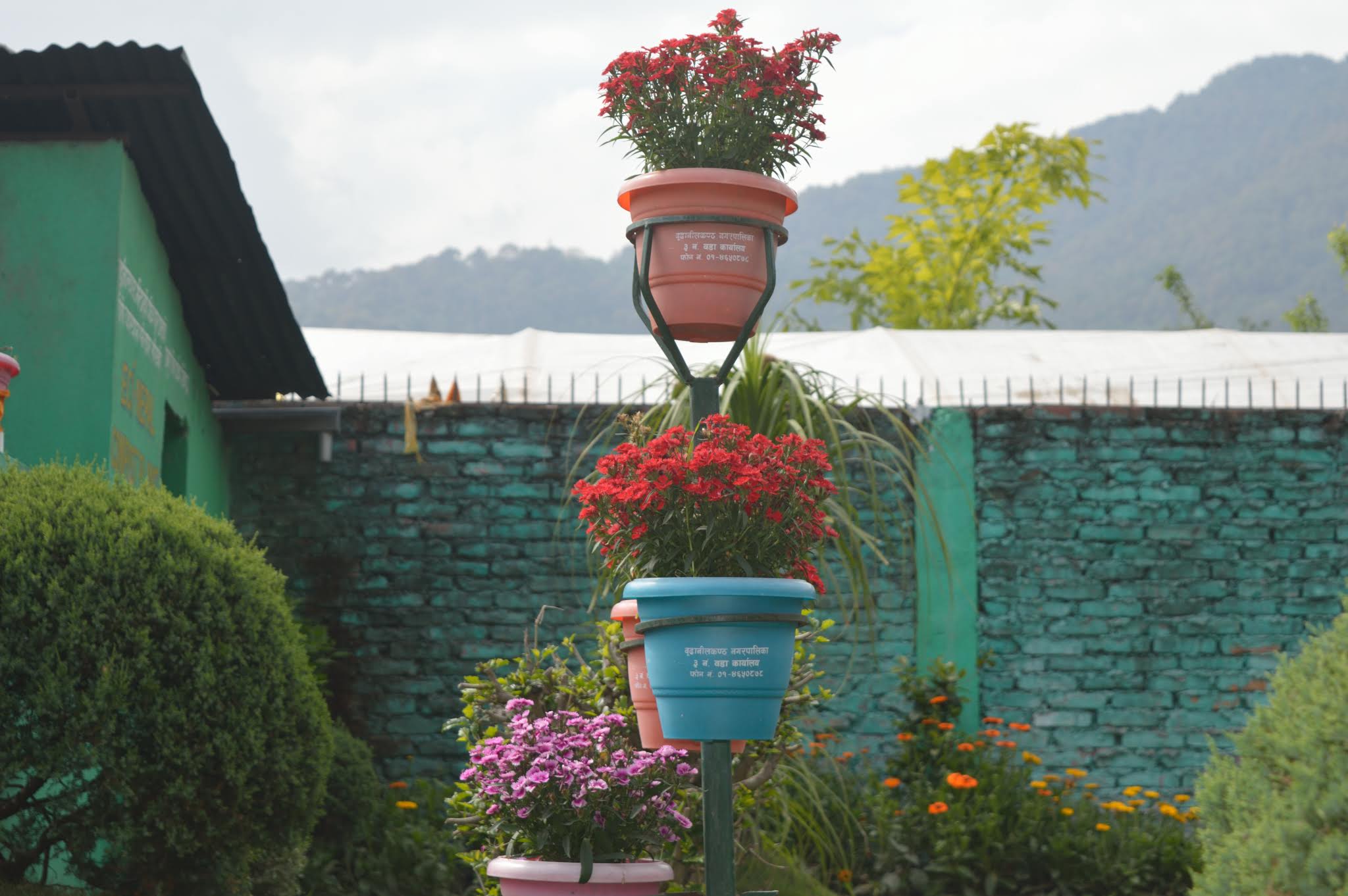 Anyways, chill. India-Nepal’s is a healthy border. I even saw Indian school-buses crossing the border to fetch Nepalese students. Various Maids were going to India.

For at least a stretch of 15 kilometers, you’ll not be able to differentiate as there is ardent Bhojpuri influence in the plains.
Nepalese nurture Ducks more than Chicks. Shops are called ‘Pasal’ and Restaurants are called either ‘Raishturant‘ or ‘Khaja Ghar‘.
The mountains and valleys are full of flowers which grow as weeds there while we urban people plant them out of fascination.

There is no specific difference between Indian and Nepalese cuisine as both share a common culture.
However you must note these things.
Nepalese eat non-veg and drink too often. Apart from that they’re a big rice eater population. No matter, what you order at a restaurant, you’ll still receive salad, radish pickle, pointed guard fried like french fries, sauce made of garlic and tomatoes and Boiled leaves of rye. 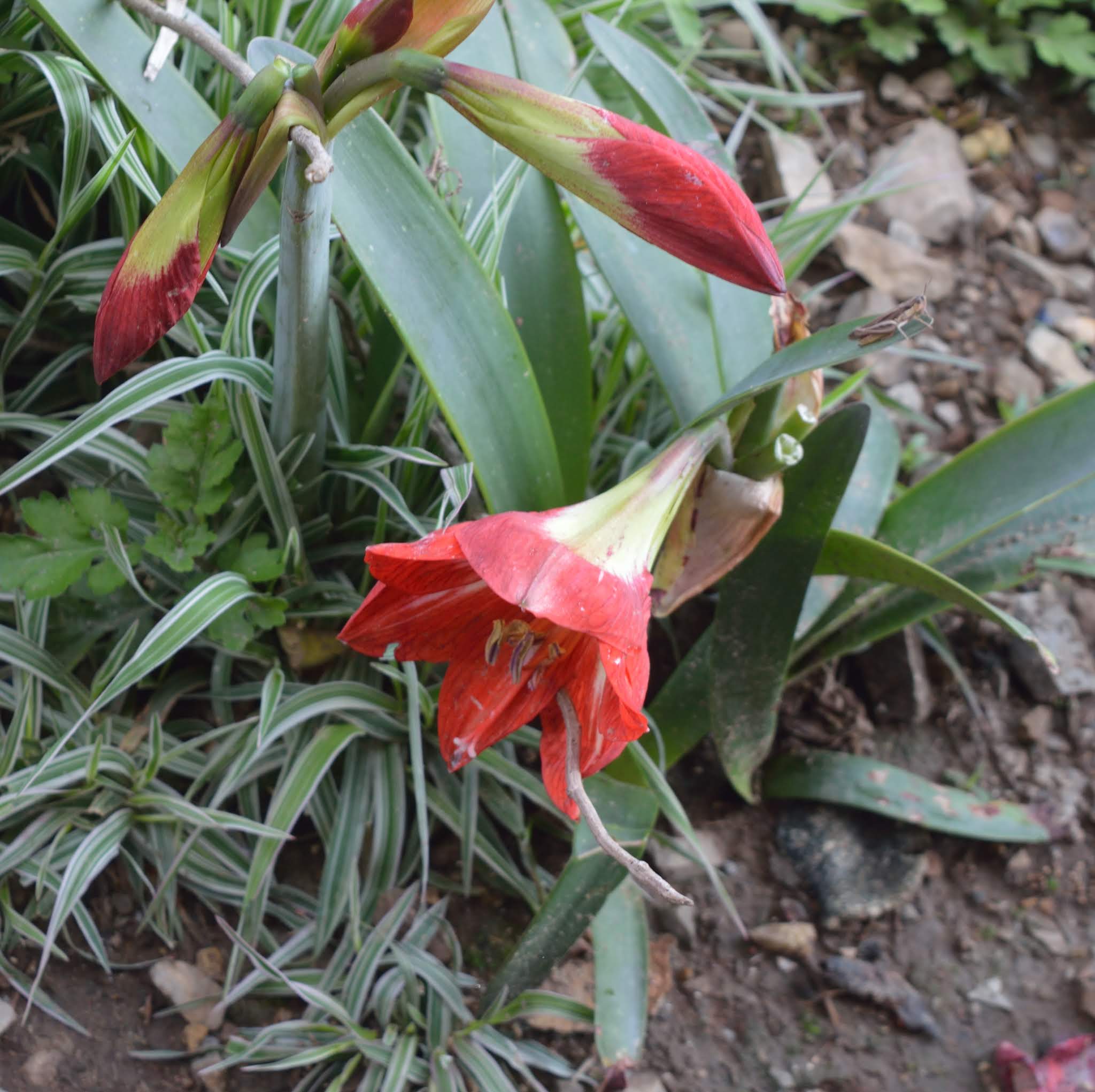 1 Indian Rupee= 1.6 nepalese rupee.
You needn’t worry about the exchange, there are many brokers in Kathmandu. Most of the people accept Indian currency as well. 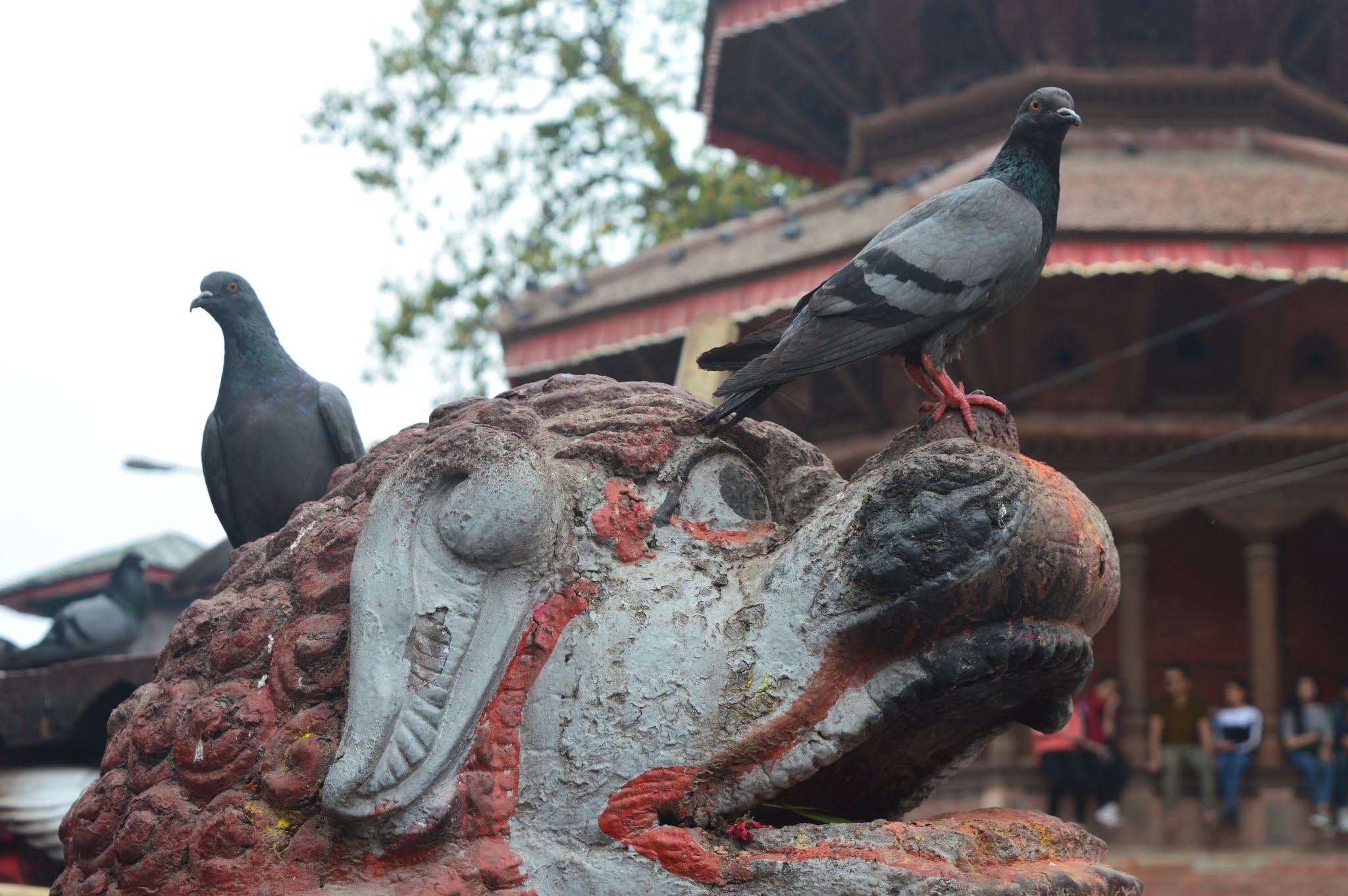 Here you can visit Janak mahal which is a temple. There is also a temple where Sitaji and her sisters married Ramji and his brothers.
From there, we left for Kathmandu.
The way, though green and beautiful had poor roads. So, I suggest that if you’ve any health issue, you must seek the plan of visiting with your car again. 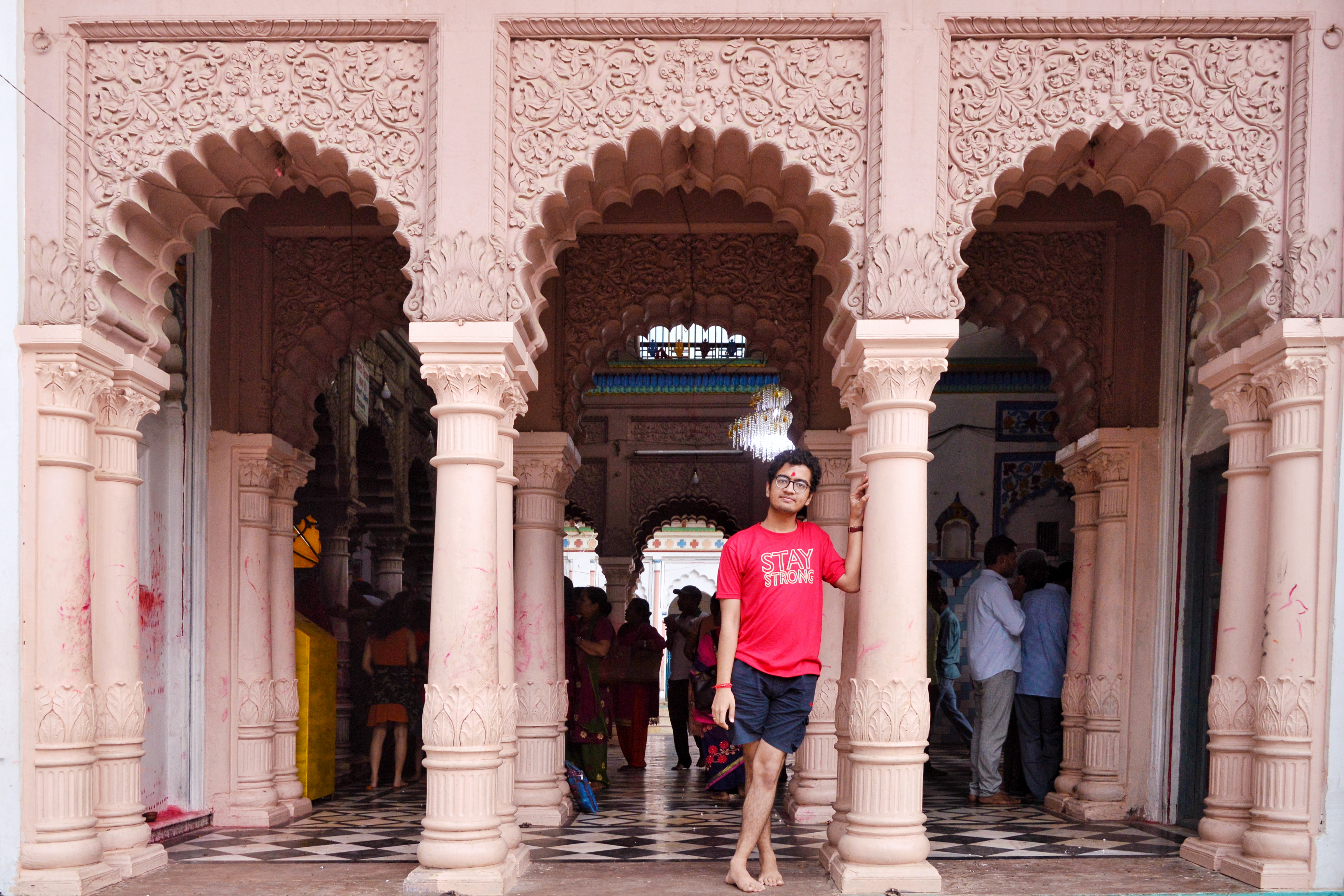 Kathmandu is the capital of Nepal. It is a beautiful city. The market closes at around 8pm, but the feat for drunkards and gamblers keeps running until midnight.
This city is less light polluted, so your eyes won’t glare at night.
Still Air pollution is not non-existent in this city. I won’t suggest this city to anyone for the therapeutic change of air and water. 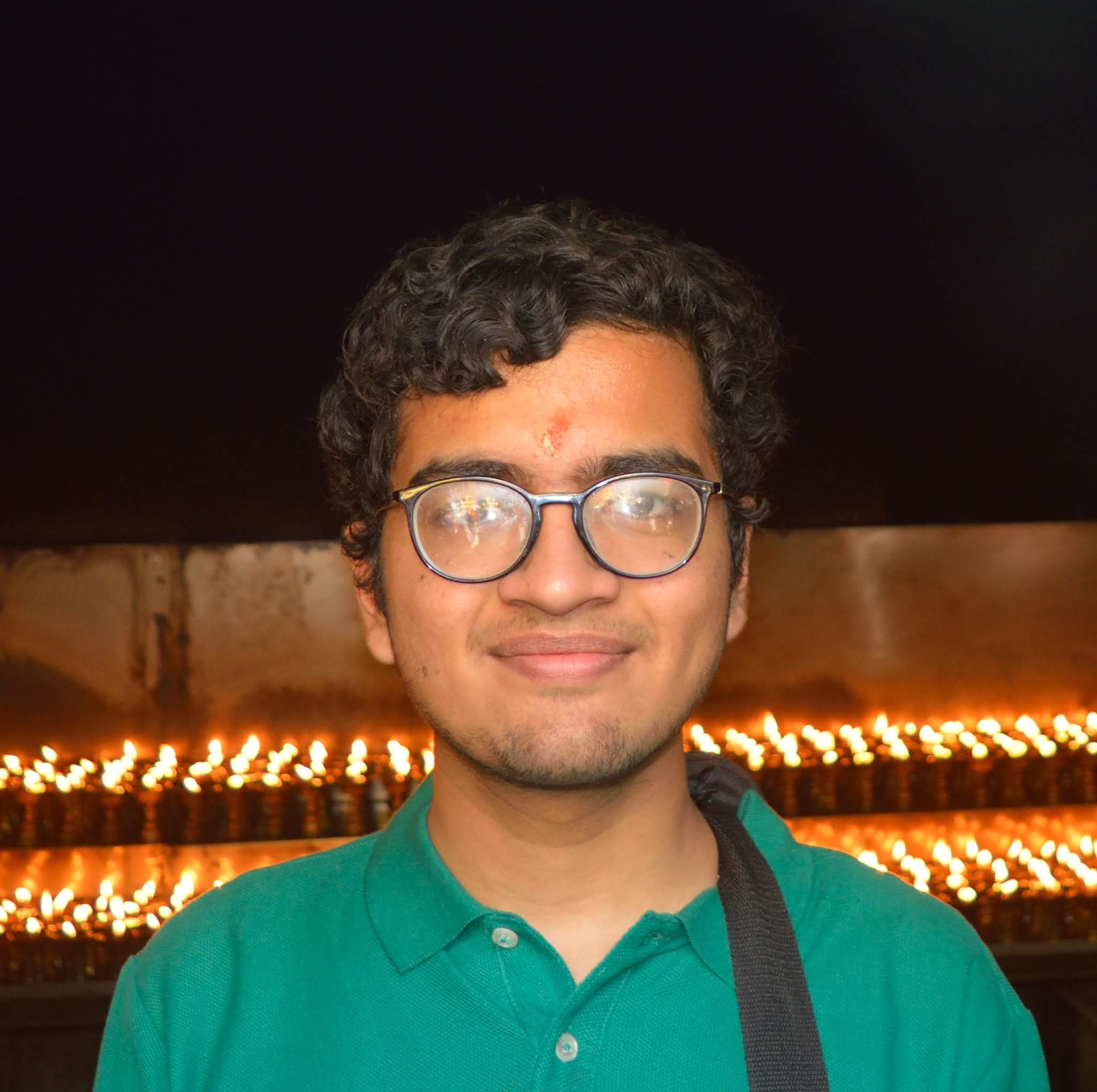 Places To Visit In Kathmandu

Kathmandu is full of beautiful photogenic places to travel. But for natural beauty you’ve to move to outskirts which is quite difficult with the existing roads. Even a distance of 8-10 kilometers will take at least an hour there. So I’m suggesting you a few places to travel.

It is a beautiful hindu Shivji Temple. It has a shivling with four faces. We visited it two times. Once in the morning, while once in the evening. During aarti times, you can have the darshan of all the four faces.
This is not a single temple but a complex of thousands of temples of different temples. There are infinite shivalings.
Taking phones inside is allowed but photography is not.

It is a beautiful Vishnu temple named after a devotee ‘Neelkanth’. Here also, taking phones inside is allowed but photography is not.
There is a sanskrit school nearby.

It is a complex of temples made by The King Of Nepal of various hindu gods and goddesses. After earthquake in 2015, many buildings collapsed. Some statues were taken to the museum while some temples were closed permanently due to the erstwhile havoc. Still some temples are open. 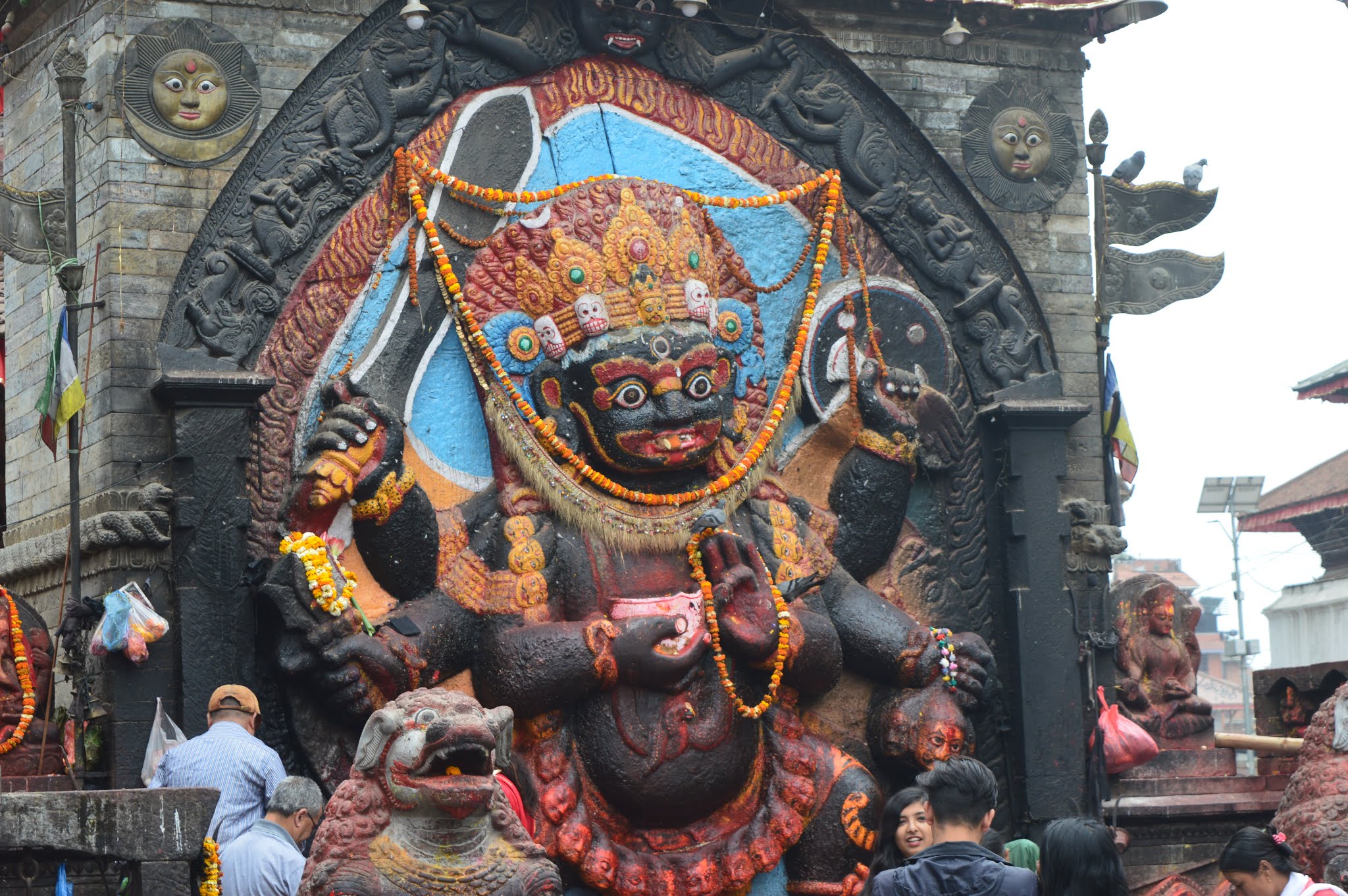 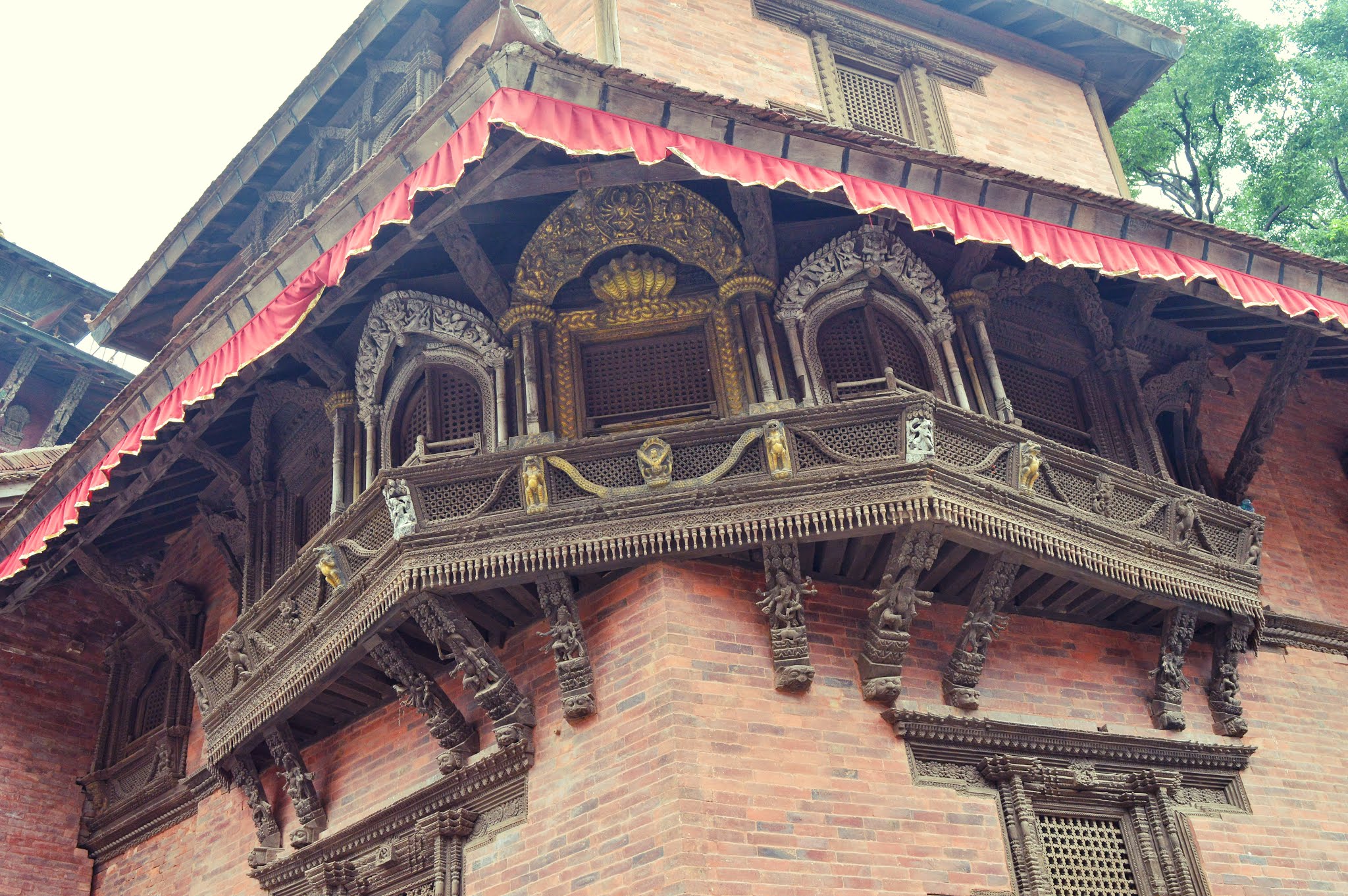 It is a beautiful place for buddhists which also attracts visitors of other communities. 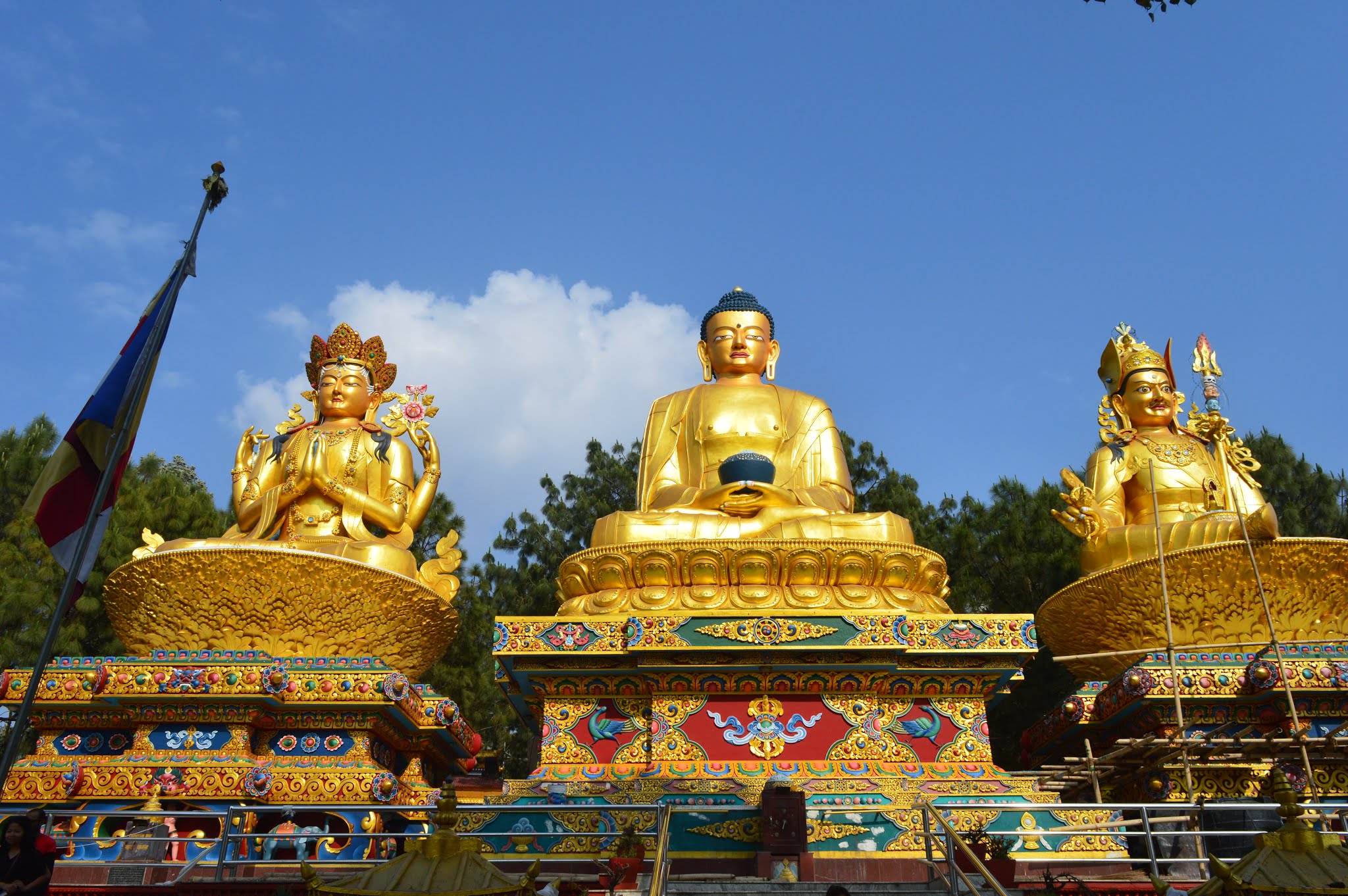 I always wanted to try a spa. So this time, we had a spa on the backside of our hotel.
I didn’t want to lose the opportunity. I went there with my dad at 7.30pm.
I was asked to choose the therapy. I thought that at the first moment I couldn’t just pick up the most typical therapy. So I just opted for steam bath.
The hostess made me wait for fifteen minutes as they had to turn on the steamer.
After 15 minutes, I was shown a locker in which I was supposed to keep my clothes after I undress. I was supposed to remove even my underwear in the place of which I was provided with a disposable one made of fiber. Along with this, I was given a towel.
I went inside the 4*4 steam room and sat on the bench. Steam came from beneath.
After 45 minutes, I had a hot water shower there and changed my clothes back. It was a truly rejeuventaing experience.
Note- All the pictures are mine, using them without prior written permission is an offence.

1 thought on “How We Traveled to Nepal With Our Car (Yes! You Can Too)”