Skip to content
I recently visited IIT Roorkee to attend its conference and investors’ conclave.
My mom was also with me, she was attending on the behalf of her cosmetics’ business and I was attending it as a student.
The purpose for which I was attending was fulfilled. I was just seeking out to have some insights of the real world business and commerce.
Let me tell you about the two speakers, the lectures of whom, I attended. 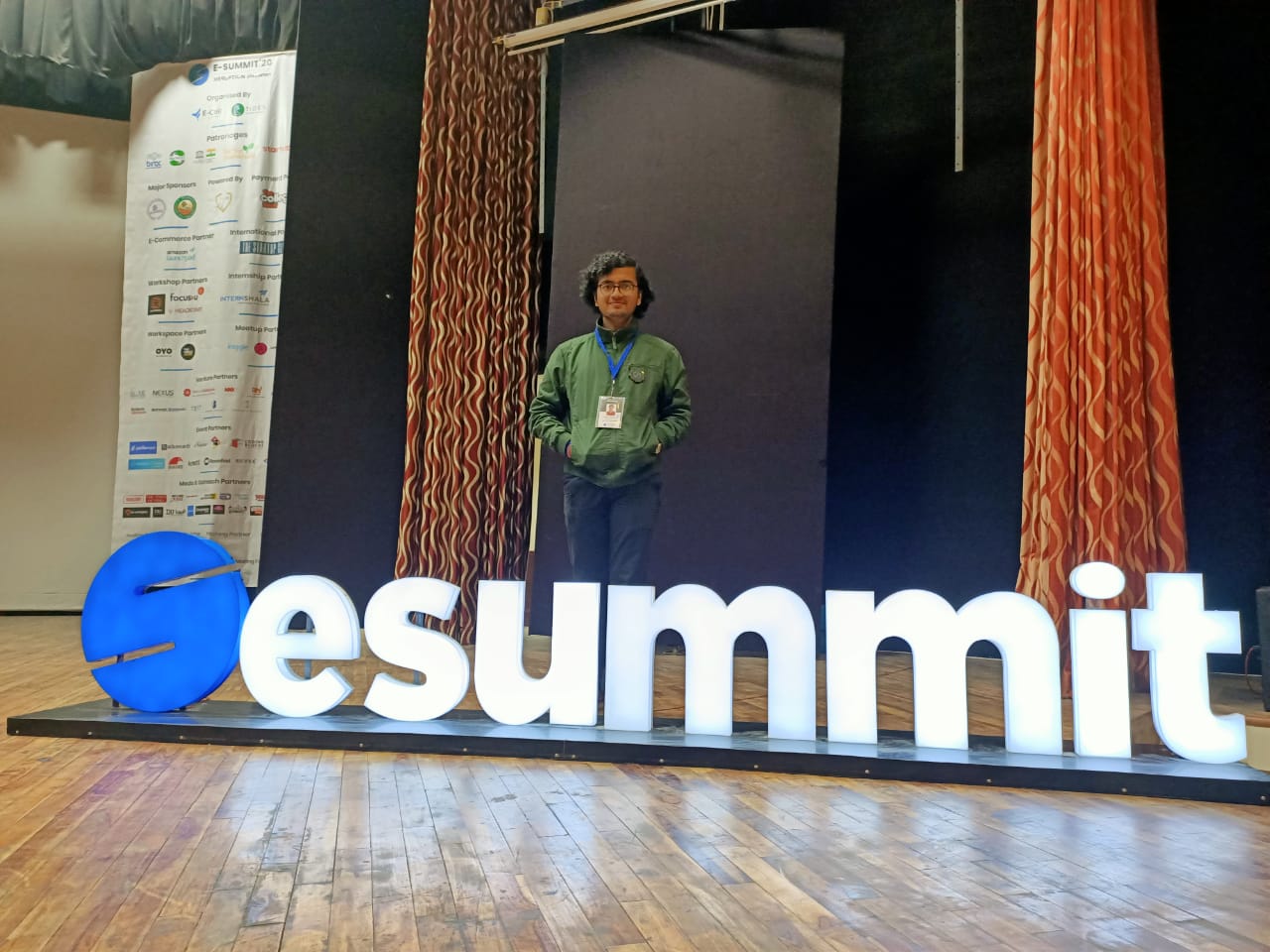 He’s the co-head at Delhivery, a courier and logistics company. Delhivery handles most of the orders on Flipkart and Amazon.
The speaker was nice enough. He encouraged queries and answers from the audience extensively. The session was quite interactive.
He elaborated with practical examples how their firm is achieving the six sigma level of accuracy and how are courier companies beating post offices in the current era. 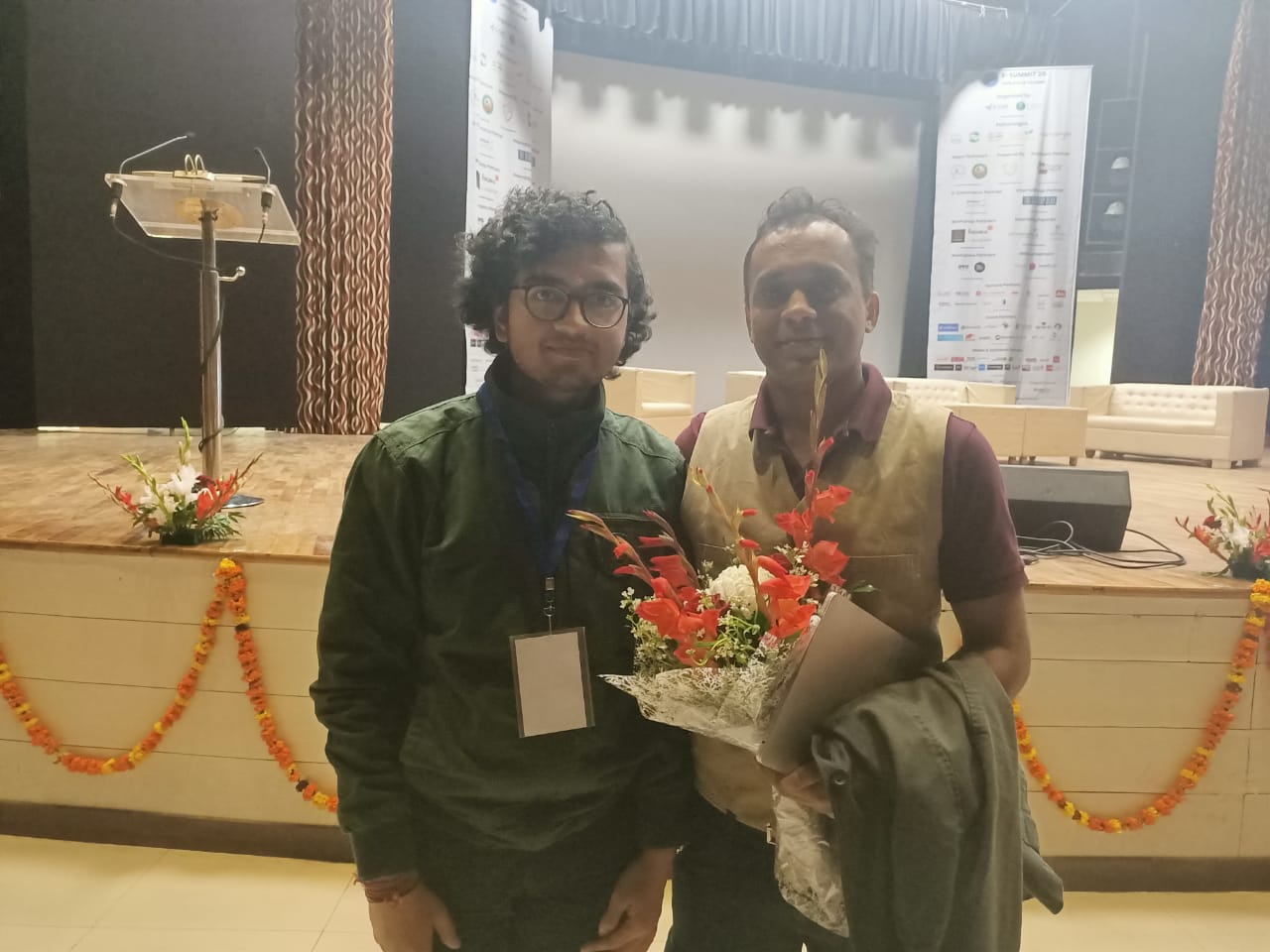 He’s the founder of a venture capitalist firm. Though, he’s a Chinese, yet he is settled in Bengaluru. He showed a presentation in which he drew the comparison between Gambling and VC. He showed us the companies running on venture capital in recent years and a decade ago. He showed the similarities between the Chinese and Indian economy.
He believed that Idea is just ten per cent. What he evaluates before investing is the dedication and diligence of the entrepreneurs. 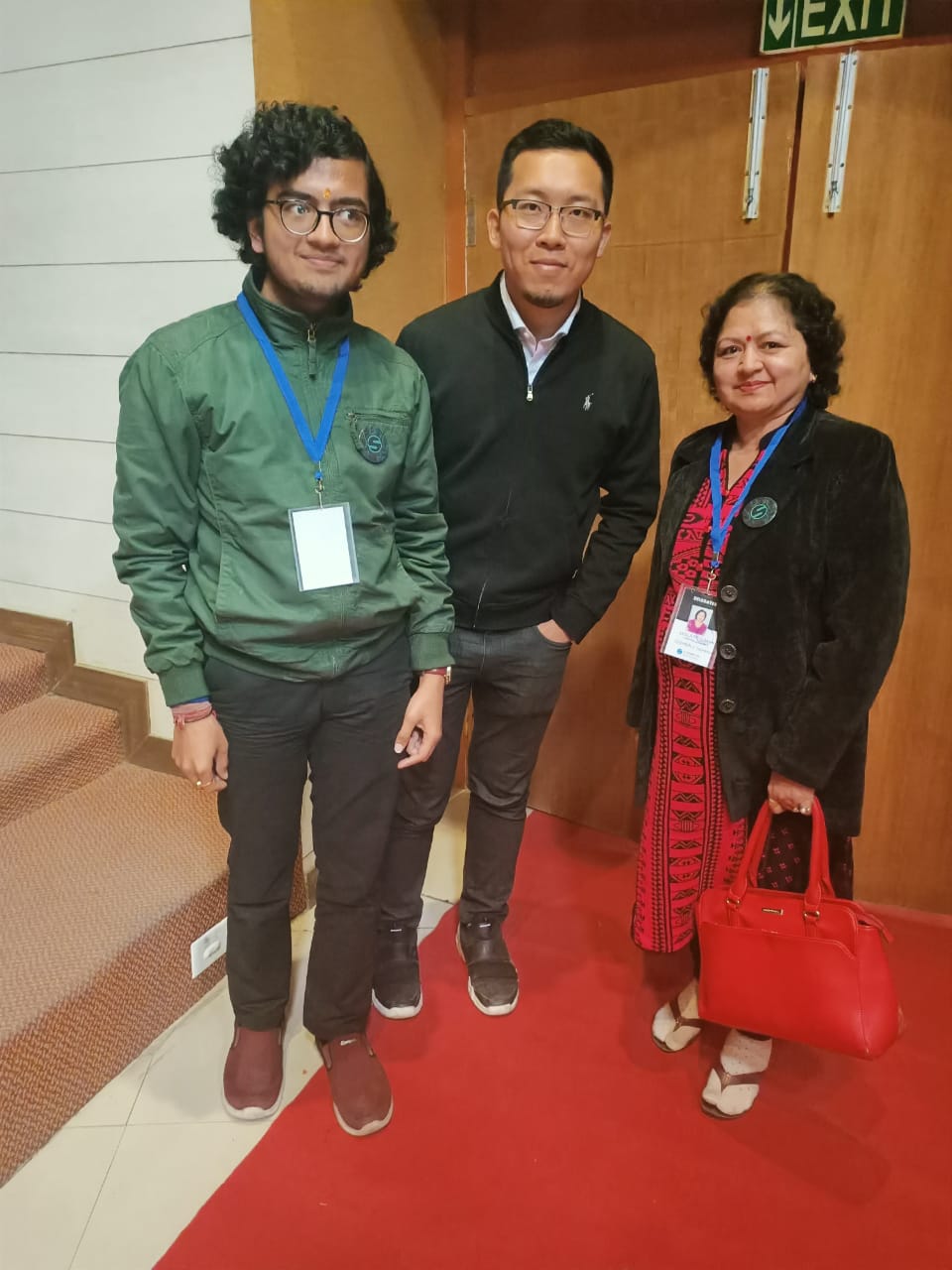 The investors’ conclave was also enthralling. The environment was quite intellectual. There were many discussions going on. But I moved out soon as we had to leave.
I gained a bit of confidence, corporate courtesy and a bit of maturity.

How I Felt About IIT Roorkee Overall?

I already wrote about some factors apart from academics which say about the quality of an institution.
Two of them are Washrooms and Libraries. Washrooms were good, but you’re wise enough for not expecting me to post pictures of toilets. In library, I preferred not to click.
But, I must tell you, how the library was.
In the basement, there was a space for exhibitions, meetings and group discussions. Newspapers were also laid there.
On the ground floor, there were a lot of online and offline journals. Touch screen computers were there. Good quality furniture was laid in the center. Many encyclopedias, theses and religious texts were on this floor.
On the first floor, there were various other books related to sciences and engineering. Novels and plays in both English and Hindi were there. Various non-fiction books were there as well.
I wasn’t able to figure out any way to the topmost floor.
But, can you imagine this? A library of four floors.
The Thomson building is the main building of the campus and it’s really beautiful. It’s just a white counterpart of FRI of Dehradun. 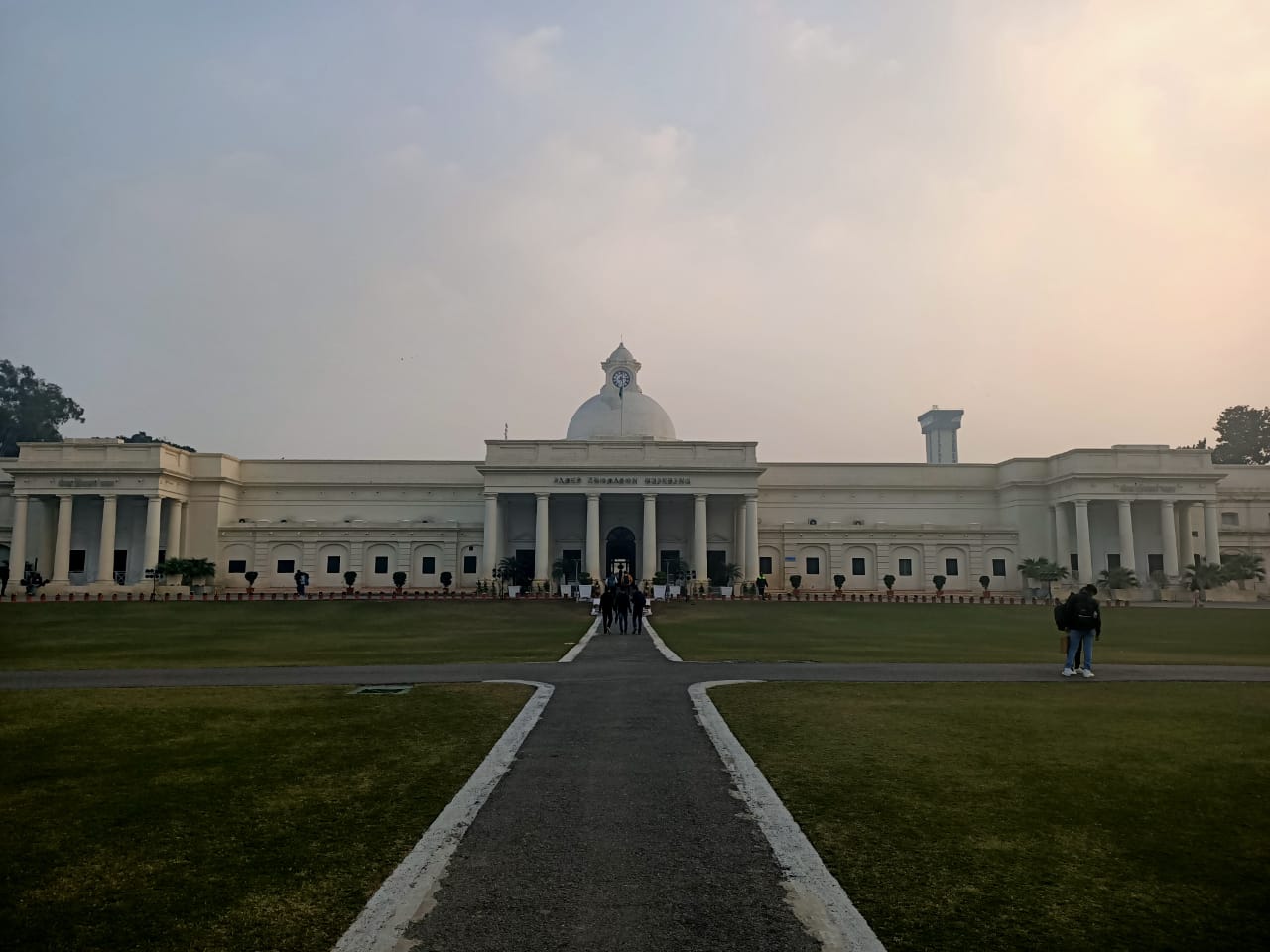 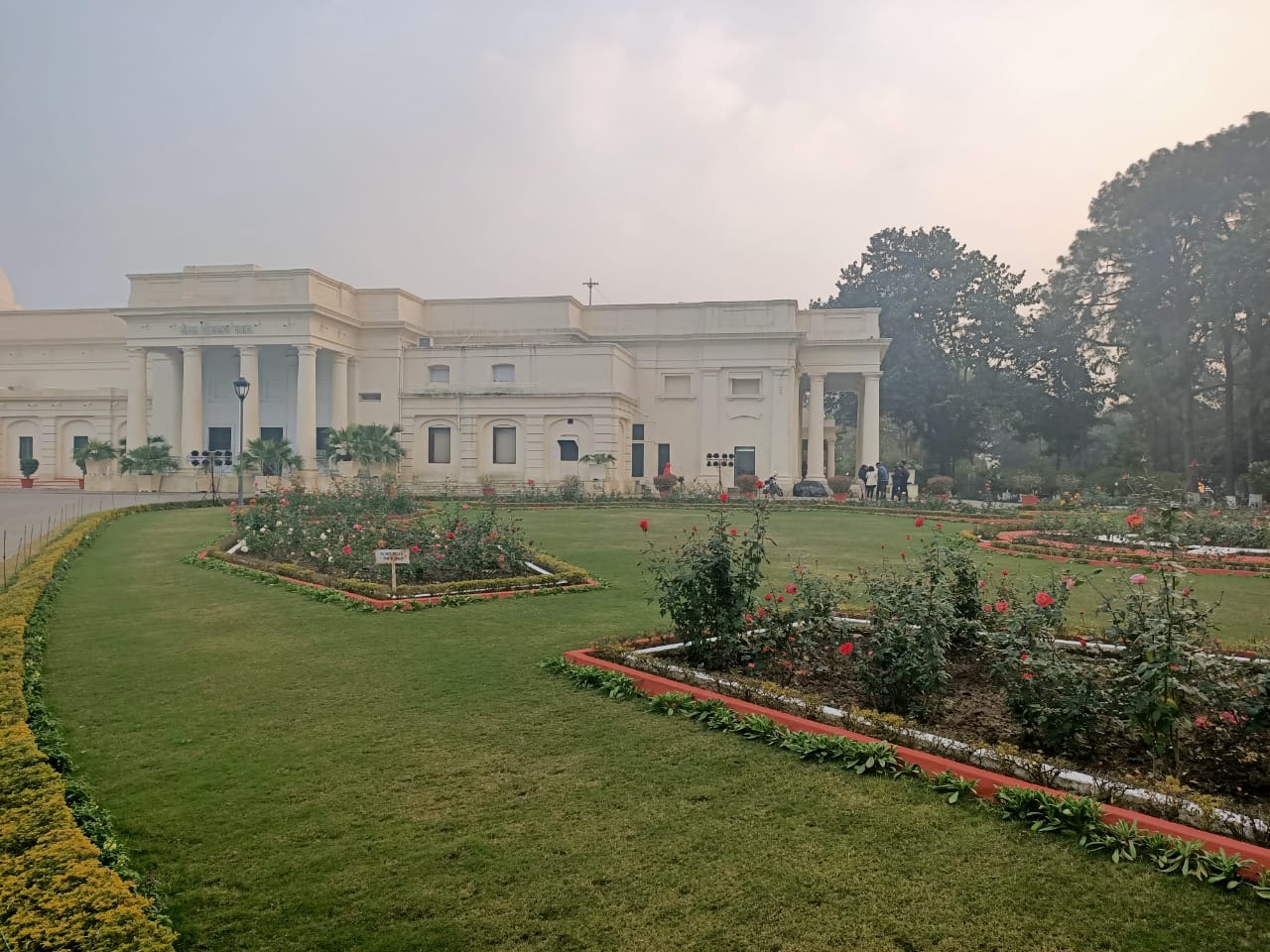 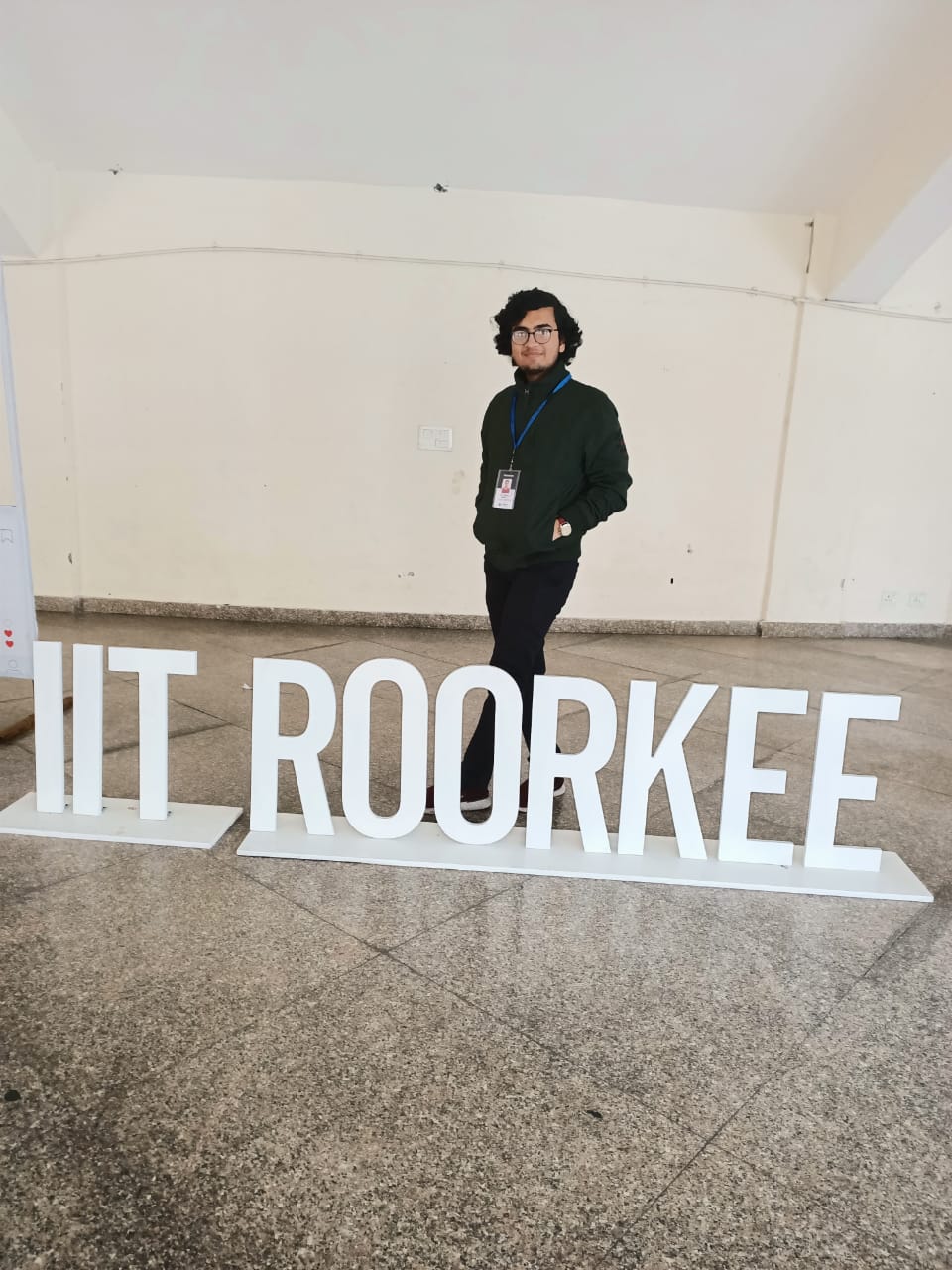 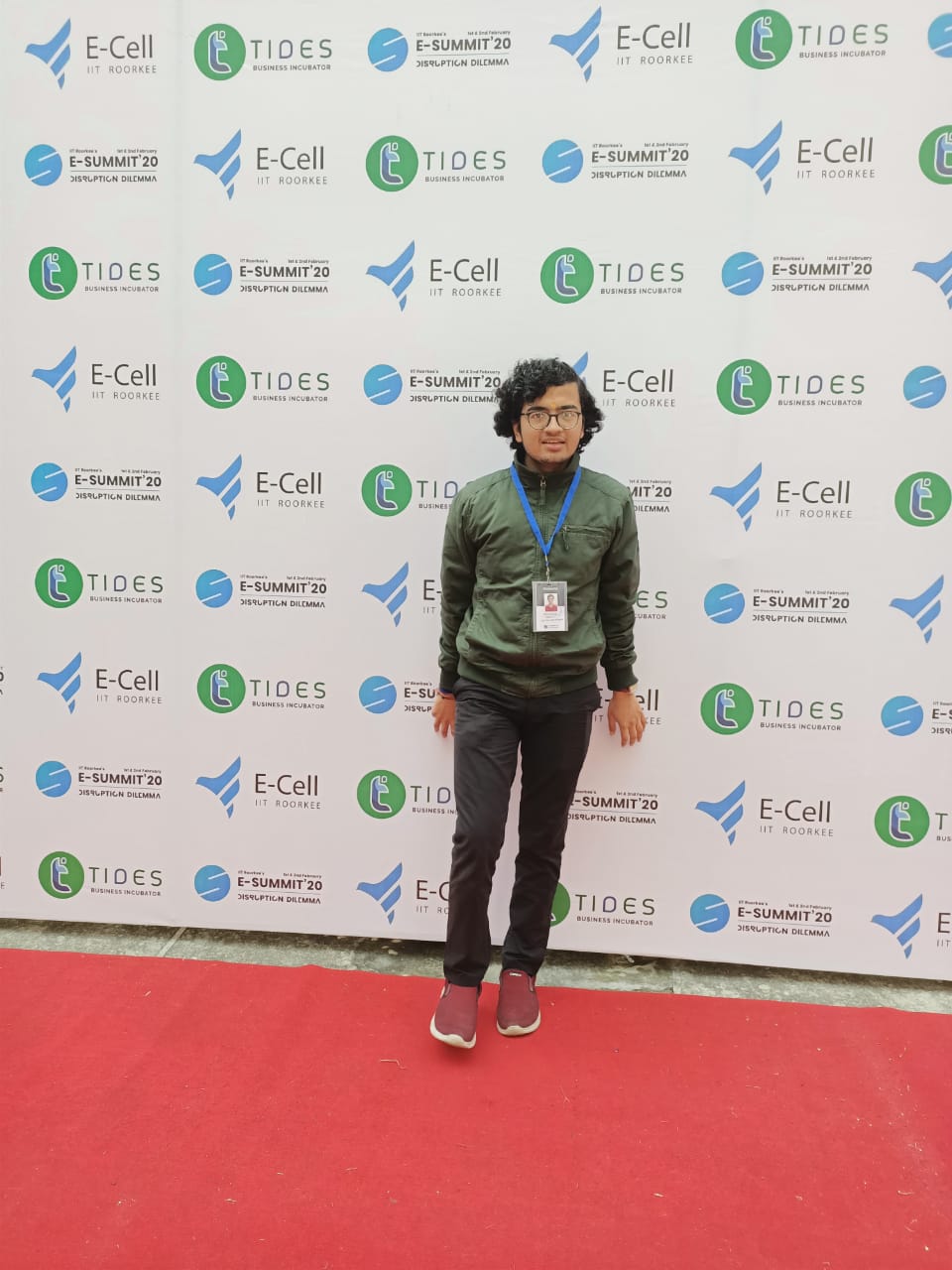 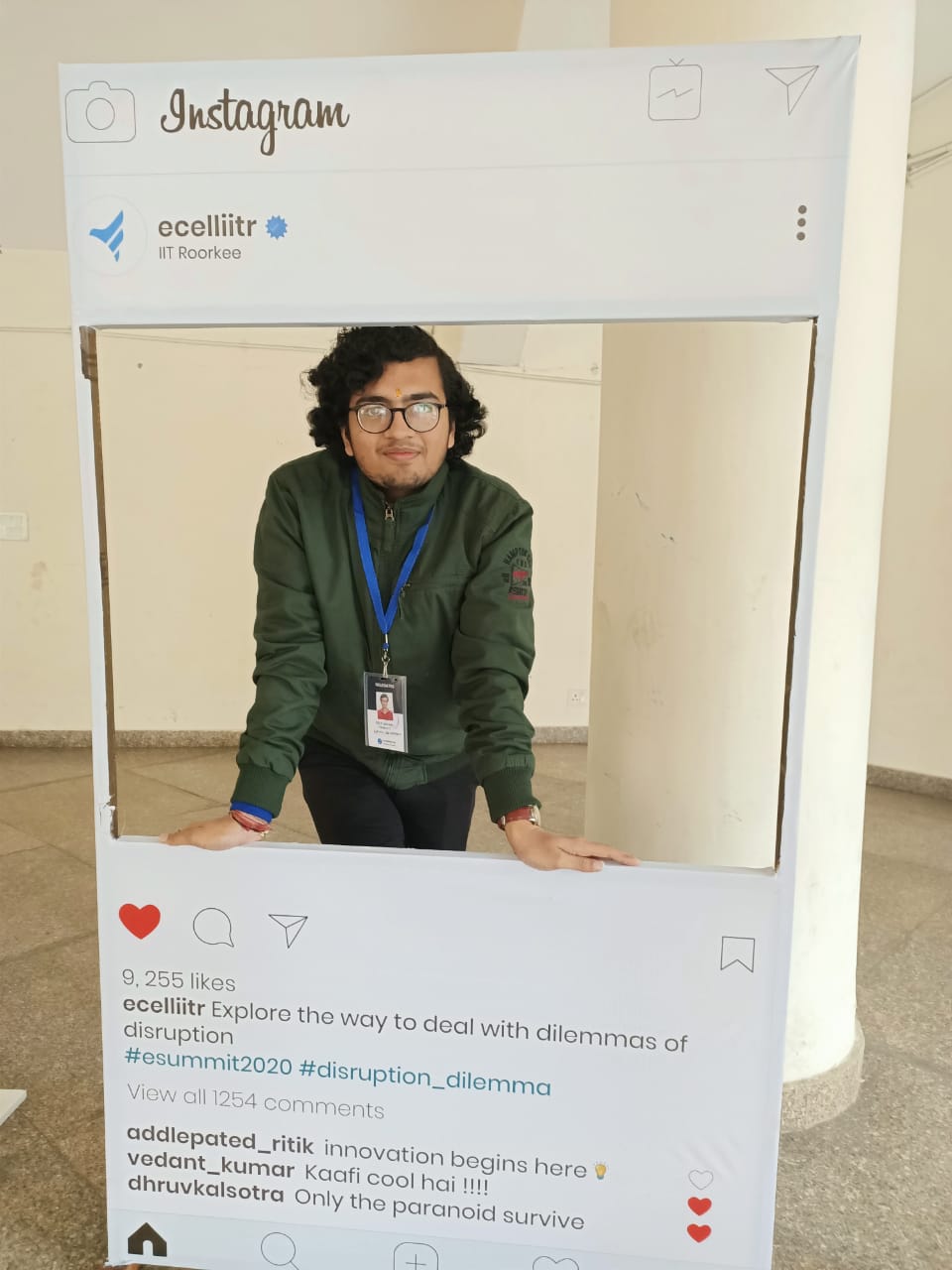